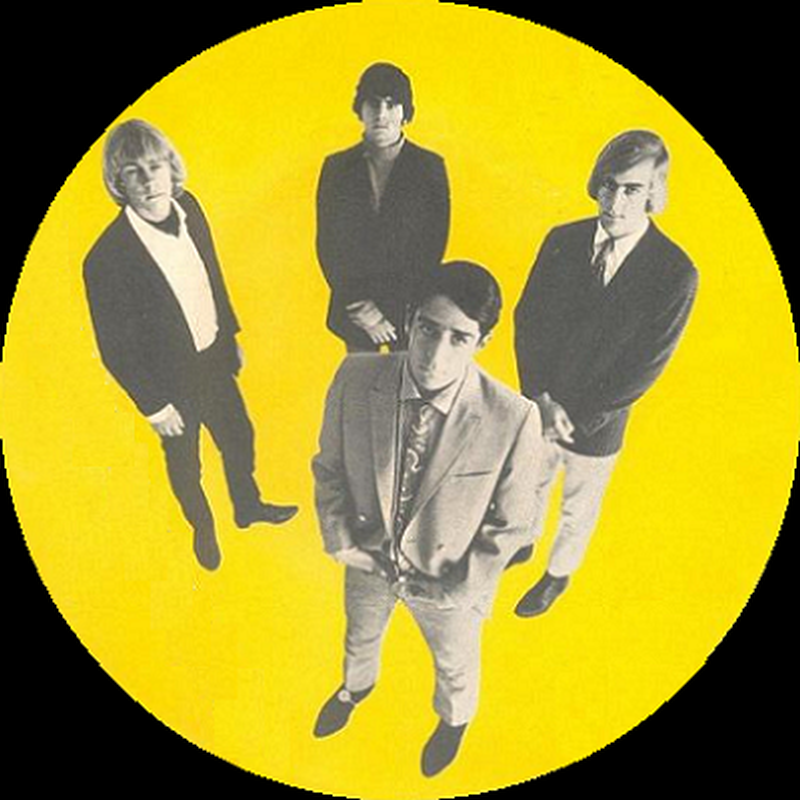 Very little is known of this L.A. band that formed as the Mugwumps, signed with the Sidewalk label and issued two 45s under that moniker between 1966 and 1967. In the fall of '67, they lengthened their name to the Mugwump Establishment and issued two more 45s, the last including the excellent instrumental 'Mondo Hollywood Freakout' tucked away on the B-side. This song also appeared on the Mondo Hollywood motion picture soundtrack.

This compilation CD contains the following songs by this artist that are played on TWOS:
- Mondo Hollywood Freakout