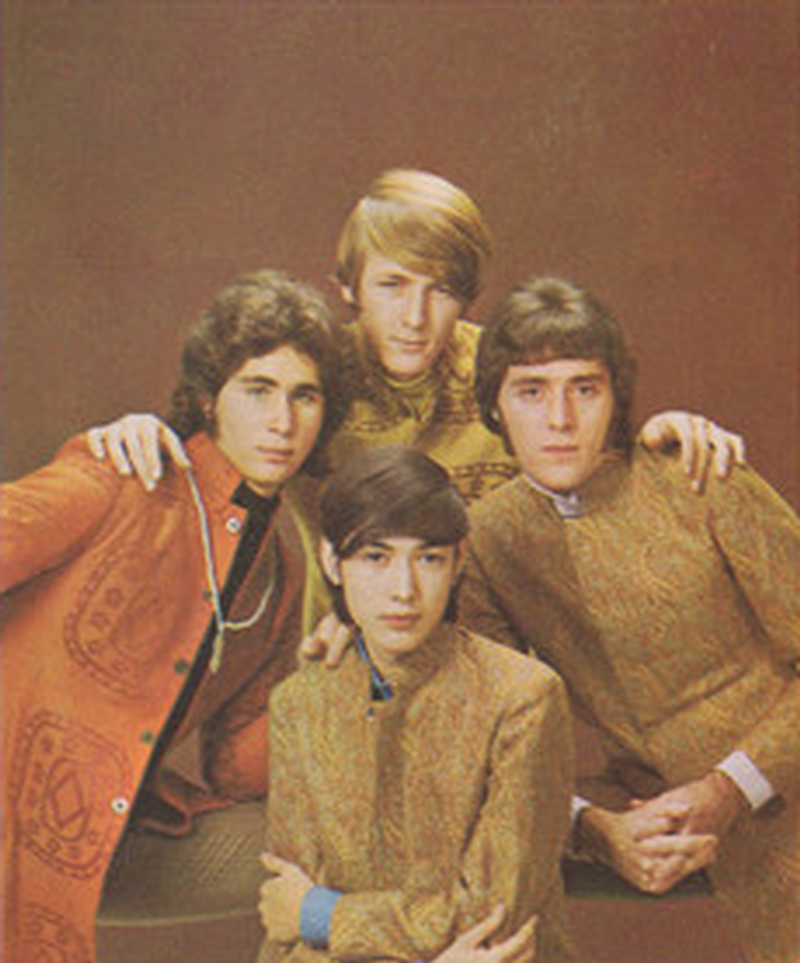 Very little is known of this Japan based group of Americans that formed the Lead there in 1968. Original members included Phil Trainer (lead vocals, bass), Mark Elder (lead guitar, vocals), Tamia Arbuckle (vocals, guitar) and Alan Hill (drums, vocals). All of their records were issued on the well known RCA label, but only in Japan. They released their first LP (The Lead Goes R&B) in the fall of '68, which mainly contains covers of well known rhythm and blues tracks from the 50s and 60s. A 45 was also released at the same time with two tracks that do not appear on the aforementioned LP.

The band is by far best known for their early 1969 follow up single ('Pigeon-Toed Orange Peel'), which was co-written by famous composer Lalo Scifrin and prominently featured in the 1968 Clint Eastwood movie Coogan's Bluff. The extremely catchy track is played during one of the more memorable scenes of the film inside of a way out happening New York City psychedelic nightclub called the Pigeon Toed Orange Peel. Shortly thereafter, Elder left the fold and was replaced by Allan Preston Sachs (lead guitar, vocals) to assist in finishing up their second LP (Sound Of Silence), which was issued in the spring of 1969. It wasn't long after the record was issued however that Trainer then decided to leave Japan and the group, which prompted its demise. Sachs, later known as Alan Merrill, went on to become an actor and successful musician in his own right, co-writing and first recording the song 'I Love Rock 'N' Roll' in the band the Arrows before Joan Jett & The Blackhearts made it a #1 smash hit over six years later in the early 80s. Trainer, later known as Phil Steele, also went on to have some notable success as a solo artist.