The Lewis And Clarke Expedition 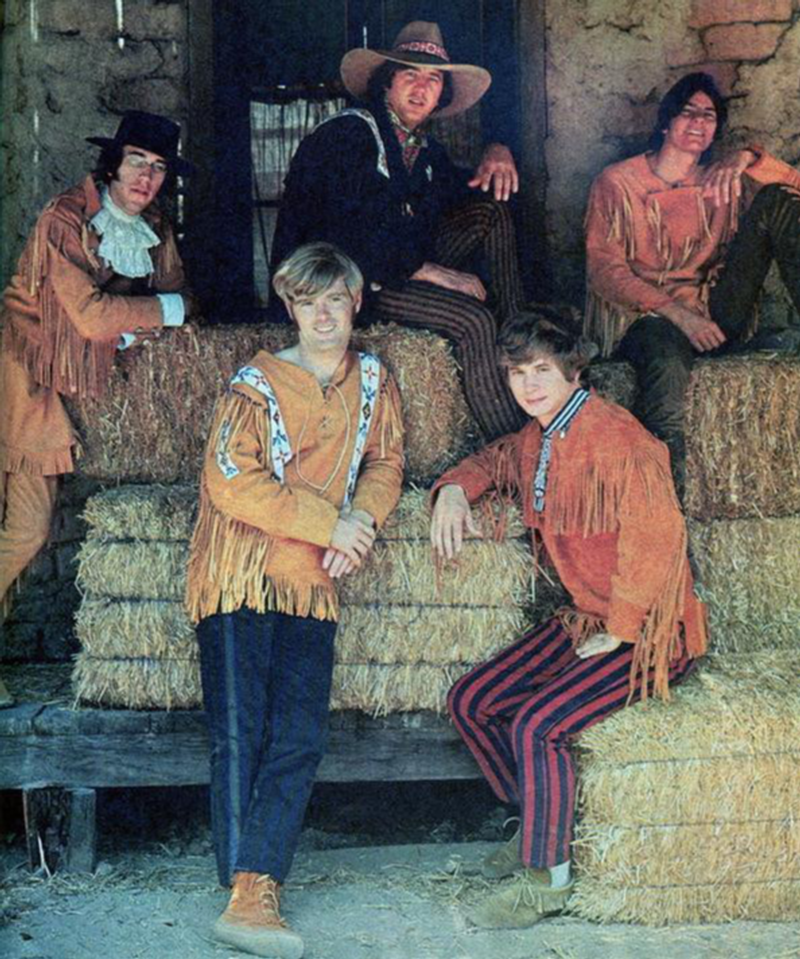 Murphey, Castleman and London were all Texas natives and friends of Monkees member Mike Nesmith, who they had played with previously in a folk band called the Survivors. The Lewis And Clarke Expedition got their big break through Nesmith, who was instrumental in first getting Murphey and Castleman hired as writers at Colgems (where the Monkees were already signed), and then assisting in getting them a record contract with the company in 1967. Two singles were first released on the label before the band issued their sole, self-titled LP in November, 1967. Although the group was promoted fairly heavily by Colgems as another "Monkees type" group, their records never charted.

In the fall of 1968, the band issued their final single ('Daddy's Plastic Child'), which is quite good, but also failed to make any commercial impact, prompting Colgems to finally drop them from the label. As a side note, the group did experience a moment of fame when they appeared on the TV sitcom I Dream of Jeannie in December, 1968 performing the song 'Bring On The Sundown', but broke up soon after.