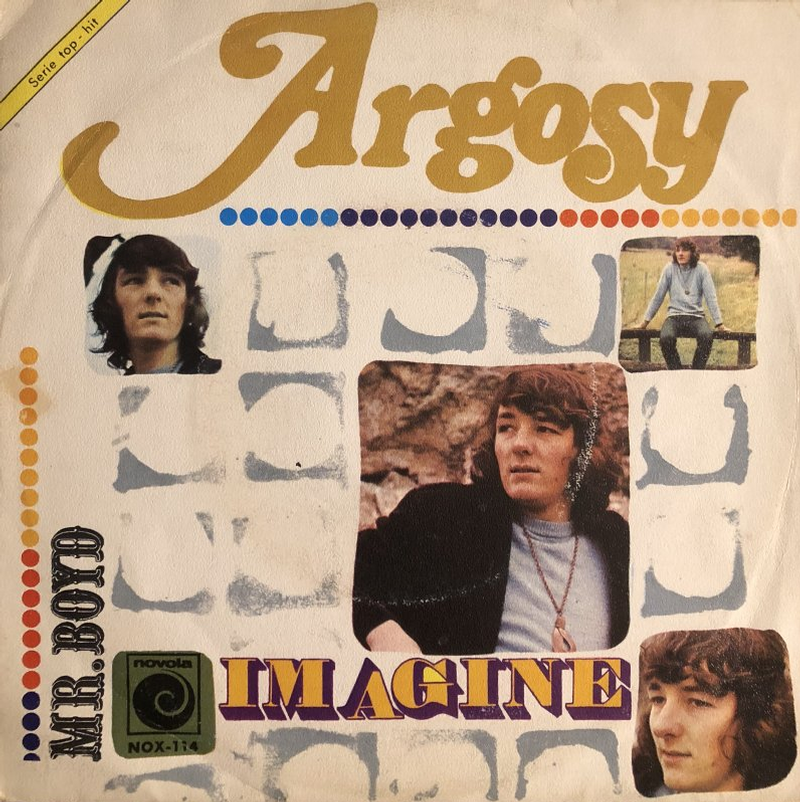 This short-lived, London outfit released one 45 ('Mr. Boyd' b/w the outstanding 'Imagine') on the DJM label in late 1969, of which both sides were written and sung by future Supertramp superstar Roger Hodgson. Other members of the group included Reginald "Elton John" Dwight (piano), Nigel Olsson (drums), and Caleb Quaye (guitar). Dwight of course officially changed his name to Elton John in 1972 and became hugely famous as a solo artist, with both Quaye and Olsson moving on up to play in his backup band throughout the early to mid 70s.