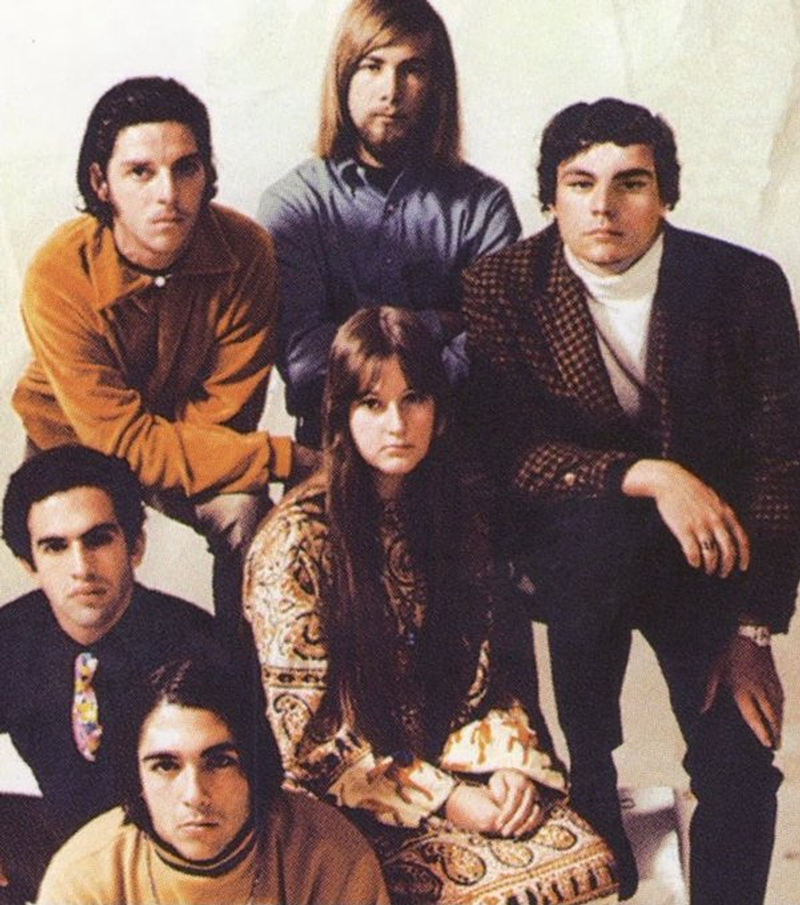 The group first issued a single in late 1967 ('Mellow Memory' b/w 'Swallow The Sun') with the B-side being a retitled and rather unique cover of the Peanut Butter Conspiracy's 'Dark On You Now'. A self-titled LP was then issued in early 1968, which also includes the standout track 'Swallow The Sun'. The band played often around the L.A. area, including gigs at Pandora's Box and other Sunset Strip clubs, the Los Angeles Sports Arena, and at some festivals, but broke up after appearing at the Newport '69 Pop Festival in June, 1969.