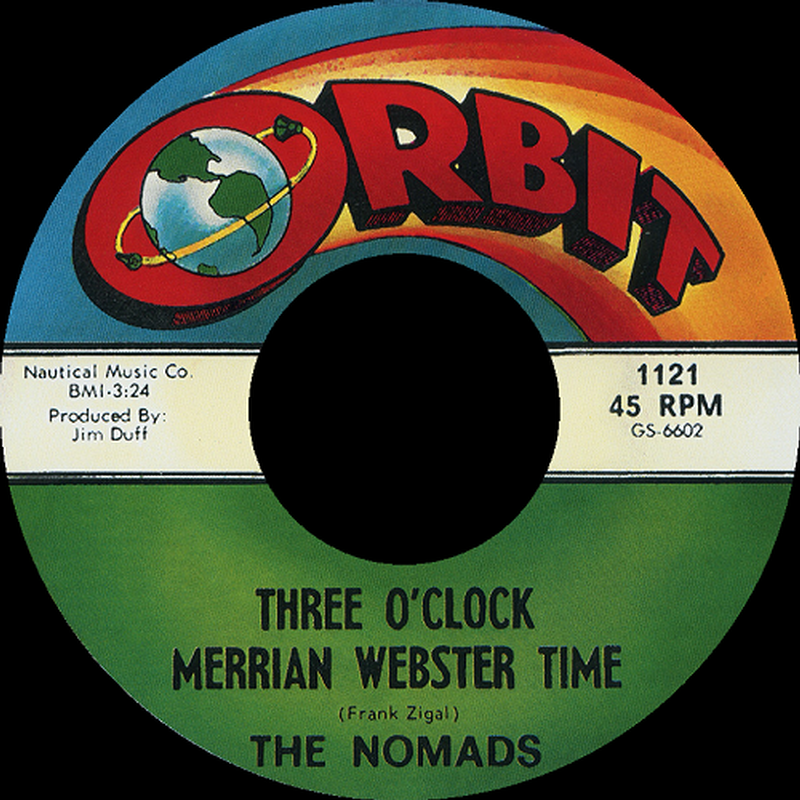 In the summer of 1967, the group released their first 45 ('I Walk Alone' b/w 'I'll Be There') on the Damon label, which is pretty straight forward folk-rock. About a half a year later they released a follow up record ('Three O'clock Merrian Webster Time' b/w 'Situations') on the Orbit label, with the haunting, Zigel penned A-side being quite good and featured here on TWOS. Collins would later go on to record a few solo LPs in the early 70s and was also nominated for a Grammy award for his work on the Urban Cowboy motion picture soundtrack.

This compilation CD contains the following songs by this artist that are played on TWOS:
- Three O'Clock Merrian Webster Time