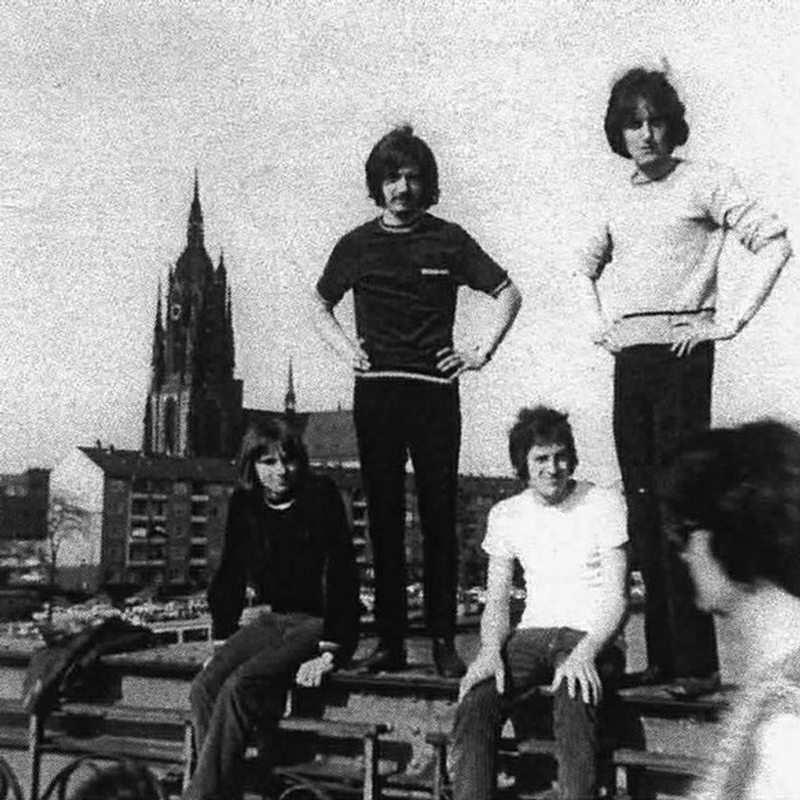 When the psychedelic era hit in the late 60s, they changed their name to the rather odd moniker We Shake Milk. In early 1969, they switched their name again to Pussy and issued the prog-psych LP Pussy Plays on the Morgan Bluetown label that spring. The standout track on the album and featured here on TWOS is the highly original and spacey 'The Open Ground'.

This compilation CD contains the following songs by this artist that are played on TWOS:
- The Open Ground