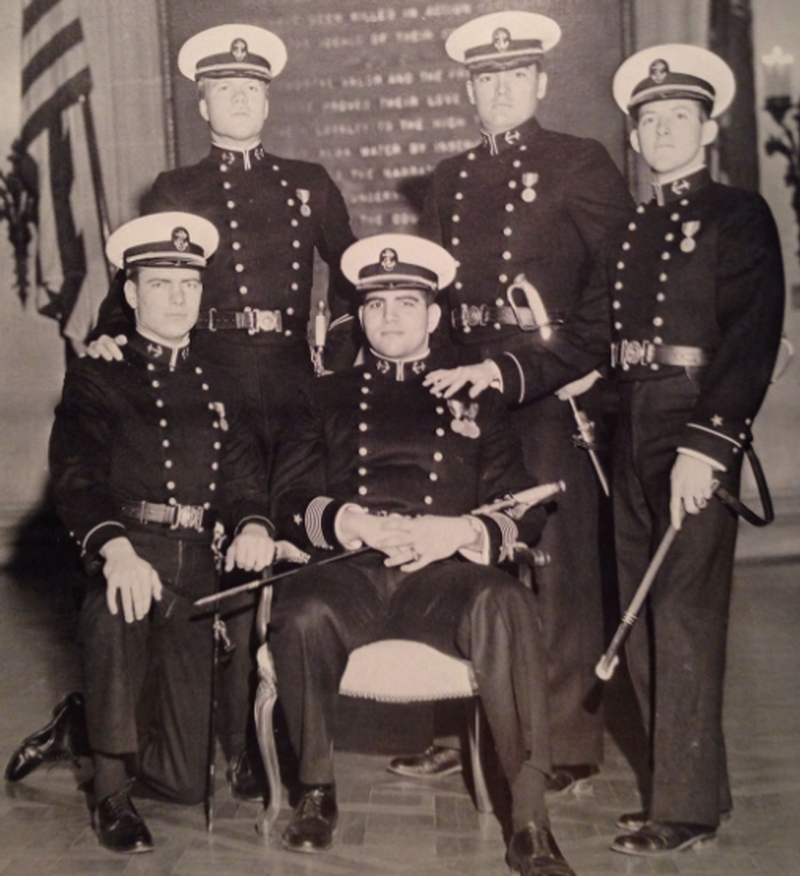 In 1967, the group issued their first, self-titled LP, which includes all covers by bands like the Rolling Stones, Them and the Left Banke, but also one original track titled 'No Pain'. Their second LP (68) was released early the following year and includes more well performed covers by the likes of the Doors and Procol Harum, but also a truly awesome version of the Parliaments '(I Wanna) Testify', as well as the standout original, Purdy penned 'Dreams'. Both albums were only sold at the Academy Midshipmen's Store with the first having a 1,500 count pressing and the follow up at 2,500 units. Unfortunately, this was to be the last year of the Spiffys existence, as they officially called it quits when Petrino, Purdy and Milner graduated later that year.