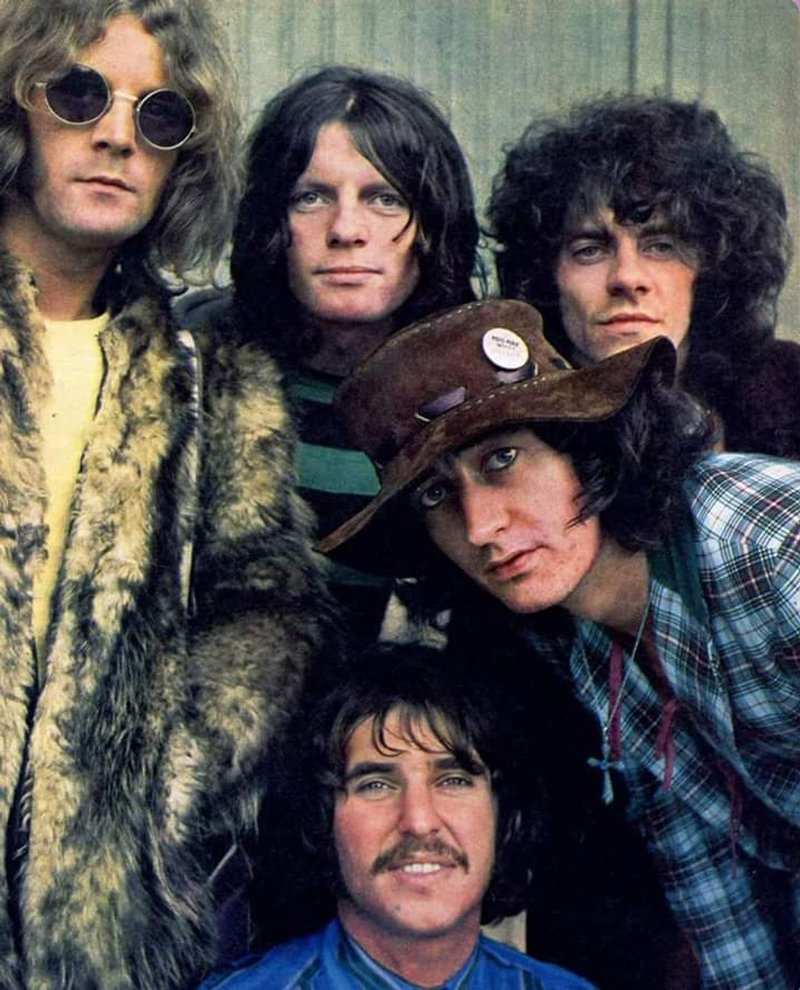 Spooky Tooth originally hailed from the northern England city of Carlisle, evolving out of the prog-psych band Art. They are considered by many to have been more of a prog-rock band, but also had some definite psychedelic undertones, especially on their earlier works. The group originally consisted of Mike Harrison (keyboards, vocals), Gary Wright (organ, vocals),Greg Ridley (bass), Mike Kellie (drums) and ex-Deep Feeling member Luther Grosvenor (guitar). Although their albums were not big sellers, they did manage to build up a strong concert following.

The band issued their first single (the outstanding 'Sunshine Help Me') in late 1967, which is also featured on their 1968 debut LP titled It's All About. In 1969, their strongest and most successful LP (Spooky Two) was released and afterwards, Ridley left to join Humble Pie and was replaced by Andy Leigh (bass). Following the early 1970 LP Ceremony, Wright left to form Wonderwheel, while Grosvenor took the name Ariel Bender and joined Stealers Wheel and later Mott The Hoople. The addition of three members of Joe Cocker's Grease Band; Henry McCullough (guitar), who had also been an original member of Eire Apparent, Chris Stainton (organ), and Alan Spenner (bass), was not enough to keep the band afloat, and Spooky Tooth broke up after the release of the LP The Last Puff in late 1970.

A reunion in 1973 with Wright, Harrison, and ex-J & B, State Of Micky And Tommy, and Nimrod member Mick Jones (guitar) produced three more LPs, including the moderately successful You Broke My Heart So I Busted Your Jaw, but personnel shifts and a lack of top-notch material ended the project in 1974. Wright went on to develop a successful solo career, scoring pop hits like 'Dream Weaver', while Mike Kellie later joined the punk-pop band the Only Ones. Jones of course became hugely successful as the lead guitarist in Foreigner.