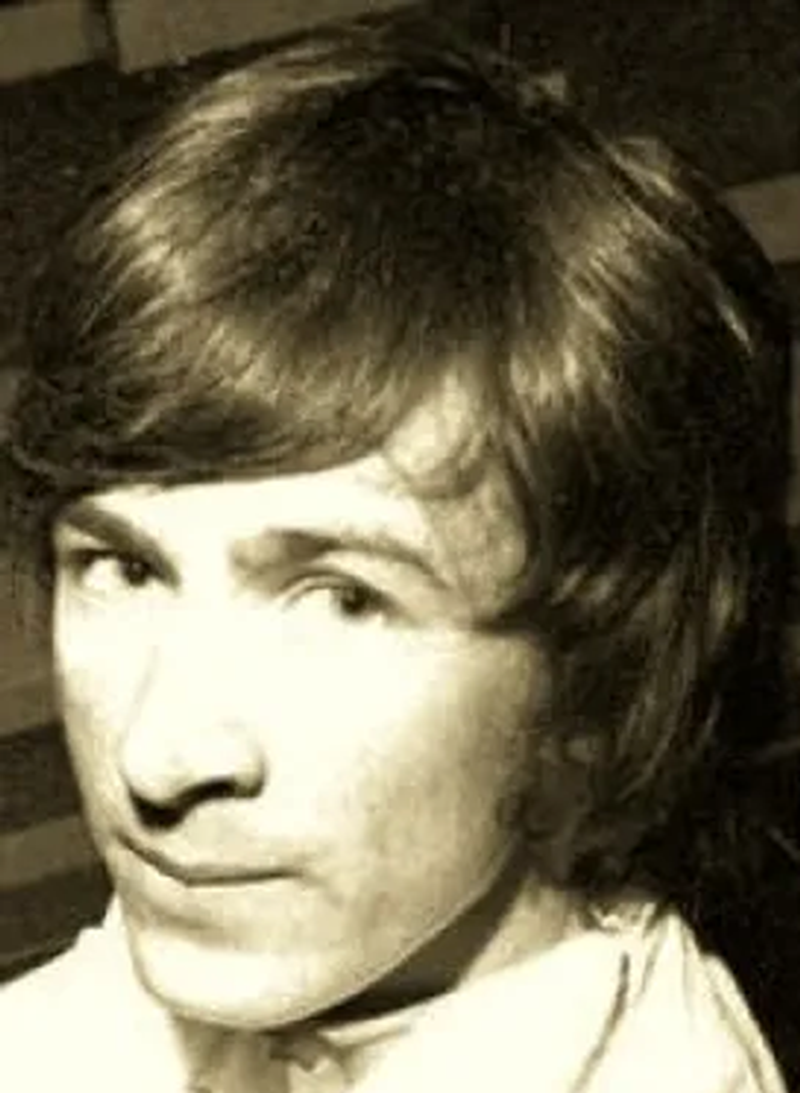 George Gallacher was the original lead vocalist of the Poets. For the 1968 originally unreleased song 'Dawn' featured here on TWOS, Gallagher was backed by the Pathfinders that would later rename themselves White Trash, and then just Trash, while recording and releasing material on The Beatles Apple Records.

The Pathfinders formed in 1965 with original members Ian Clews (vocals), Timi Donald (drums), Ronnie Leahy (organ), Colin Morrison (bass) and Neil McCormick (guitar). In 1967, McCormick was replaced by Fraser Watson (guitar), who was also a former member of the Poets.

This compilation CD contains the following songs by this artist that are played on TWOS:
- Dawn

This compilation CD contains the following songs by this artist that are played on TWOS:
- Dawn