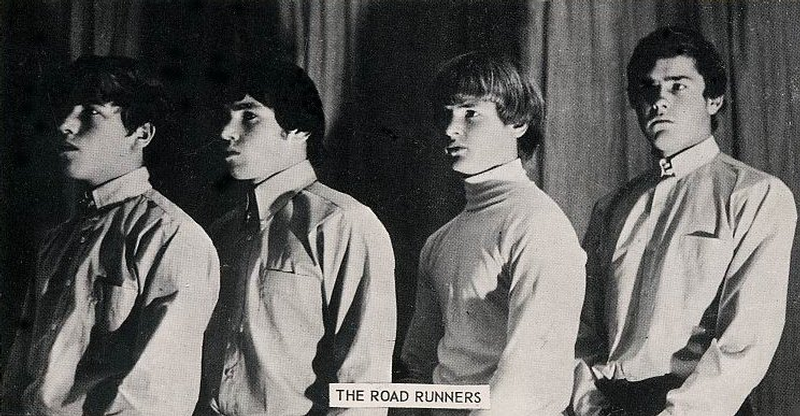 Little is known of this New Zealand teenage foursome that formed in 1964 with members that included Chaz Burke-Kennedy (lead guitar, vocals), Glyn Mason (rhythm guitar, vocals), Noel Koskella (bass) and Tim O'Connor (drums). In 1965, they secured a residency at the Intermezzo Coffee Lounge near the University of Wellington, which was close to their hometown of Lower Hutt. The band never formerly issued any records, but did record a few demos including an outstanding cover of the Pretty Things' 'L.S.D.' in 1966. After they finally called it quits in 1967, Mason went on to become a member of several other popular bands, including Ariel in 1975.