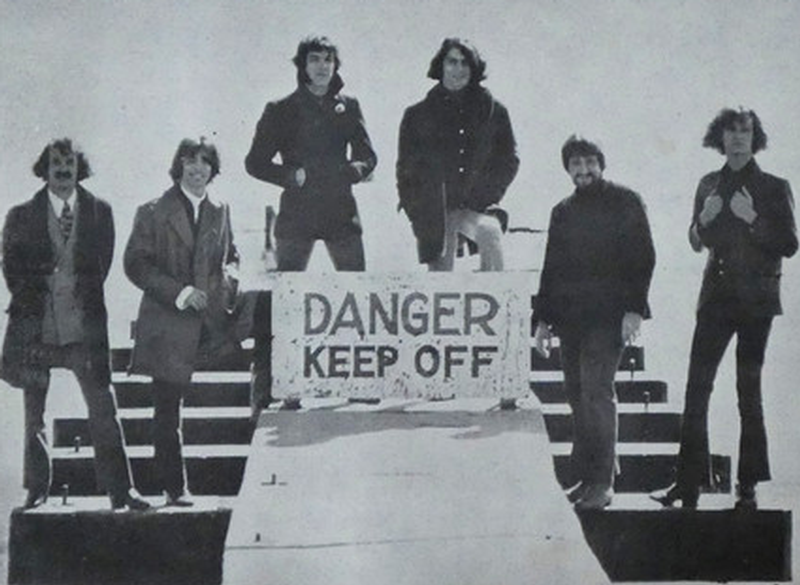 Their first, self-titled LP was released in early 1969 and contains some great musicianship and original melodies. Highlights on the album include 'Ring That Bell', 'Smile' and the 19½ minute psychedelicized version of the John Coltrane instrumental 'India'. Although the album was a smash on the local Milwaukee charts, peaking at #3, it only reached #197 nationally. Even though the record ended up not being a huge commercial success, the band continued to write and record with hopes of a follow up LP on Capitol. When that deal fell through, they released two LPs (Hassles In My Mind and Get On Our Swing) in 1970 on Age Of Aquarius, a subsidiary label of Cuca Records.

Artist information sources include: The book, 'Fuzz, Acid, and Flowers Revisited' by Vernon Joynson. A special thanks to Jeanette in Milwaukee for bringing this band to TWOS's attention!