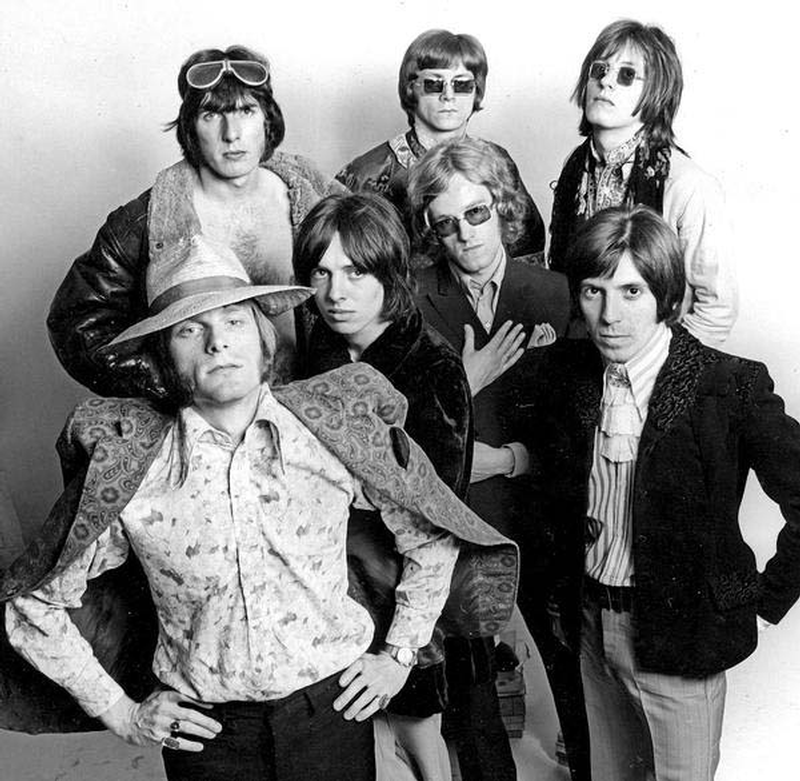 Their 1967 debut LP Outward Bown includes mostly cheeky pop-psych numbers, except for the incredible 'My Girl The Month Of May', which is proudly played here on TWOS. They released several 45s and LPs throughout the late 60s and into the early 70s, but although very popular on the club circuit, never scored a hit.

This artist compilation CD also contains the following songs by this artist that are played on TWOS:
- My Girl The Month Of May