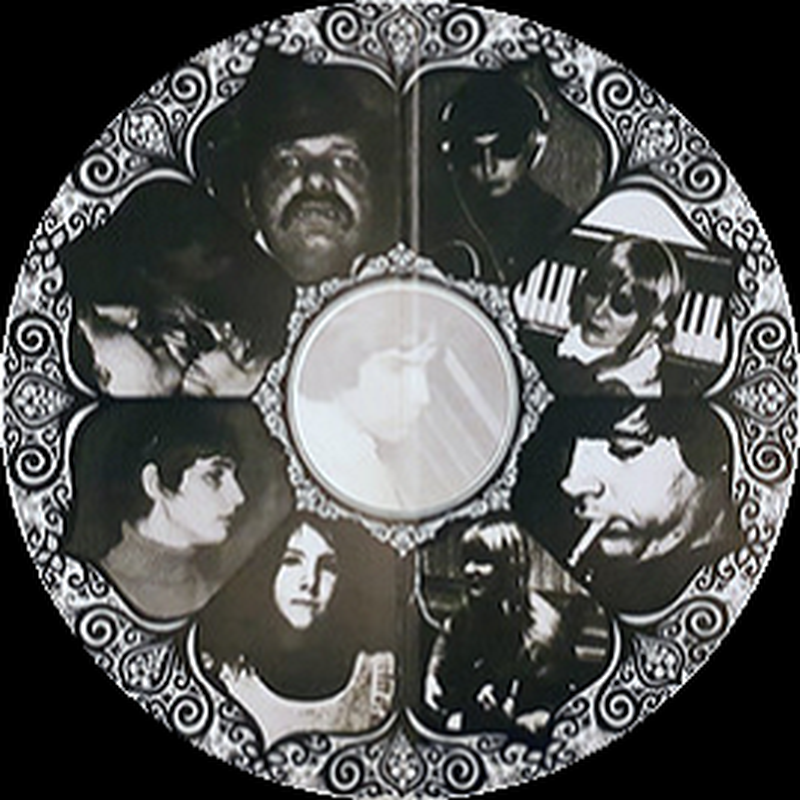 This obscure folk-psych duo was comprised of Jan Hendin (vocals, guitar, keyboards) and Lorraine Le Fevre (vocals, guitar) who both hailed from Detroit, MI, but recorded their sole, 1969 LP in London. The album (Gypsy People), which to make things even more confusing, was only released in the U.S. The record is excellent and contains outstanding vocal harmonies and musicianship by the pair, but is also supported by an impressive lineup of noteworthy British musicians including session drummer Clem Cattini and Pentangle drummer Terry Cox on percussion.

What makes Gypsy People so outstanding is the uniqueness of each and every song, along with their complex arrangements (also provided by Jan & Lorraine). Whether you're listening to the upbeat 'The Assignment Song-Sequence' or the low-key ballad 'Foolin' Myself', you always get the sense that you're getting an earful of some truly first rate, original material. Most of the songs on the album are indeed originals save three, including a couple of excellent Spike Drivers/Perth County Conspiracy covers ('Break Out The Wine' and 'Don't You Feel Fine?') both penned by Richard Keelan. Unfortunately, the album, as good as it is, ended up being a commercial failure and hence the duo faded into obscurity.

This compilation CD contains the following songs by this artist that are played on TWOS:
- Bird Of Passage
- Snow Roses