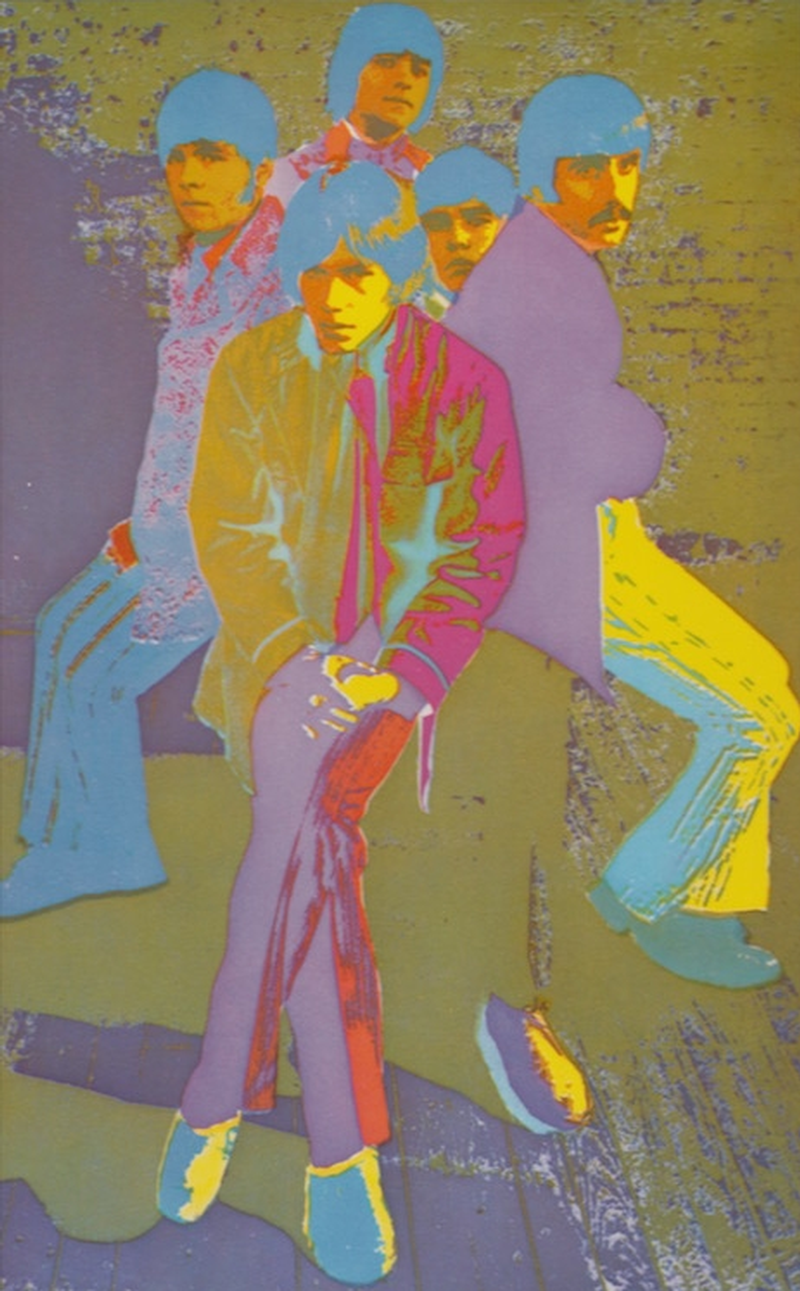 They released one self-titled LP and a supporting 45, which were produced by Bob Wyld and Art Polliemus, best known for discovering the Blues Magoos. 'Don't You Know What I Mean?' is an original and quirky punk rocker, and is rightfully featured as the first track on their album and A-side of their single.