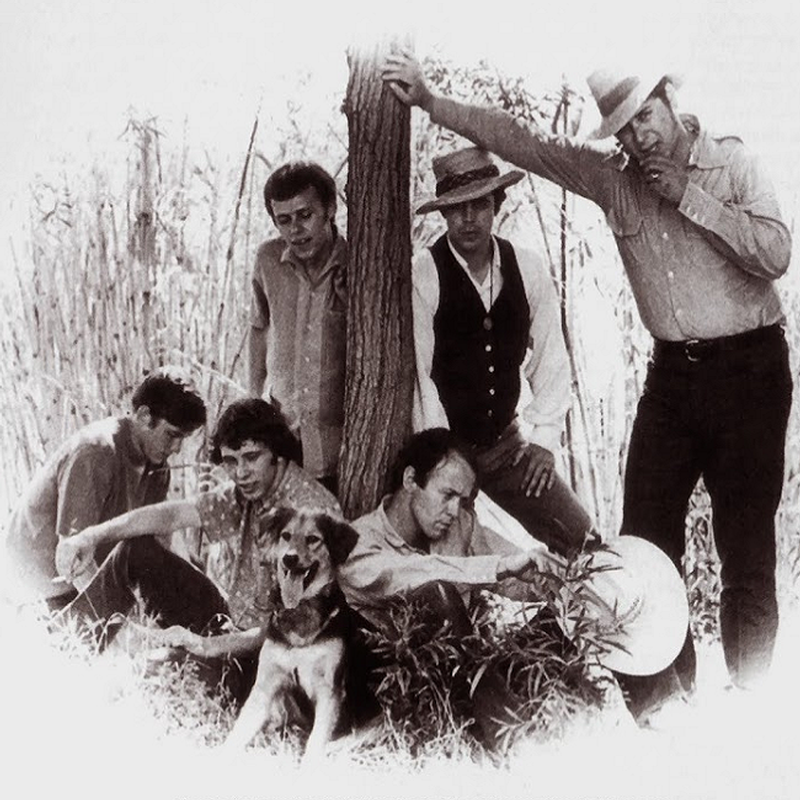 In the spring of 1968, the group issued their one and only self-titled LP, which has some great songs on it, including 'Life Stands Daring Me', 'Love Psalm' and 'Time Isn't There (Anymore)'. That year they also appeared in the Otto Preminger film Skidoo, starring Jackie Gleason and Carol Channing. Unfortunately their album didn't sell that well and they soon split up in 1969 when Young decided to embark on a solo career. Young's most popular song is 'Seven Bridges Road', which was made famous by the Eagles in the mid 70s.

This compilation CD contains the following songs by this artist that are played on TWOS:
- Time Isn't There (Anymore)