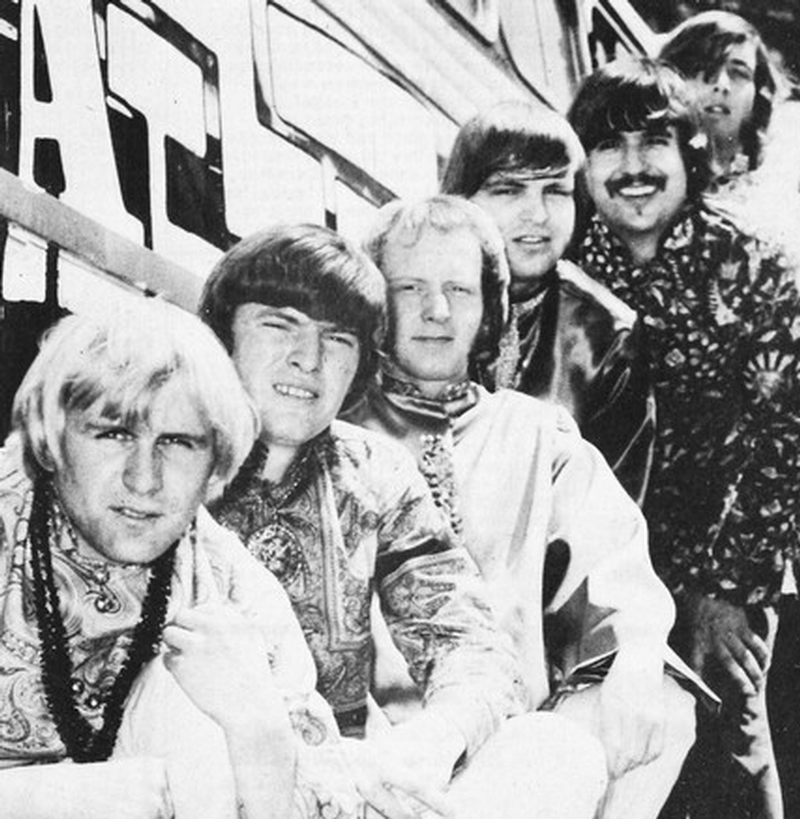 The Alberta based 49th Parallel evolved out of a group called the Shades Of Blond in early 1967. Original members were Dennis Abbott (vocals), Dan Lowe (guitar), Bob Carlson (guitar), Mick Woodhouse (bass), Terry Bare (drums) and Dave Petch (organ). They were quickly signed to Gaiety Records, which had operations in both Hollywood, CA and Thunder Bay, ON. They released their debut 45 (the outstanding 'Laborer' b/w 'You Do Things') in mid '67 and then a follow up record (the punky 'Citizen Freak' b/w 'She Says') in early 1968, with both doing respectably well in Canada.

The CD reissue of this LP contains several bonus tracks, including 'Labourer' and 'Citizen Freak'.