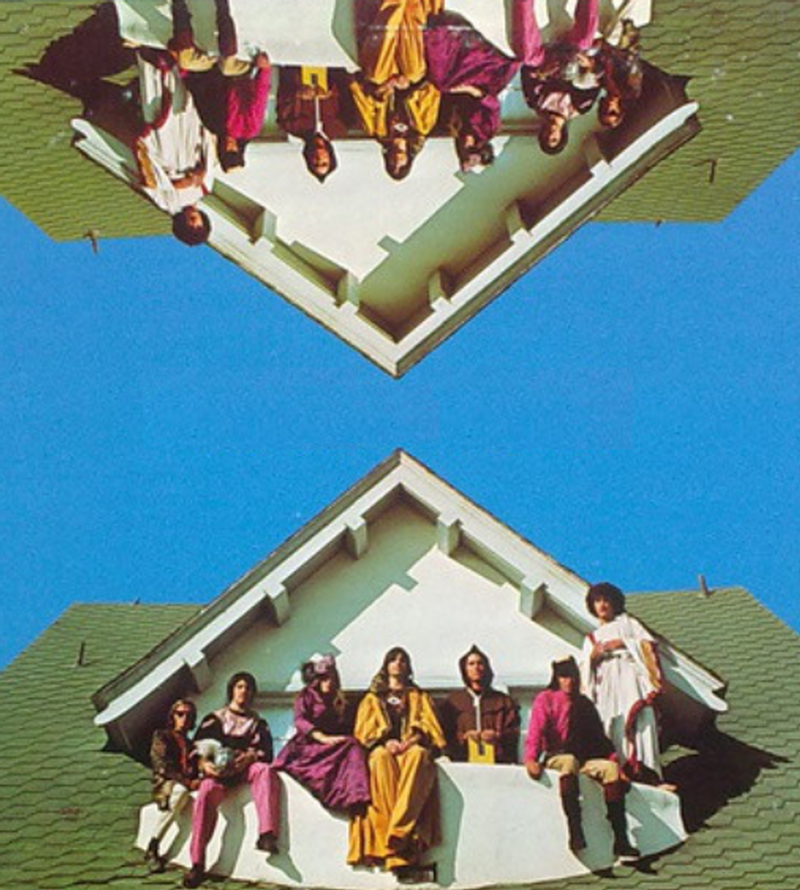 The Comfortable Chair released a sole, self-titled LP in 1968, which was produced by Robbie Krieger and John Densmore, also of the Doors. Their sound is a softer psych and can be compared to the Peanut Butter Conspiracy. The group also appeared and played two songs in the 1969 comedy film How to Commit Marriage, starring Bob Hope, Jackie Gleason, Jane Wyman and Leslie Nielsen. After the Comfortable Chair broke up, Schwartz went on to record a solo LP in 1969.