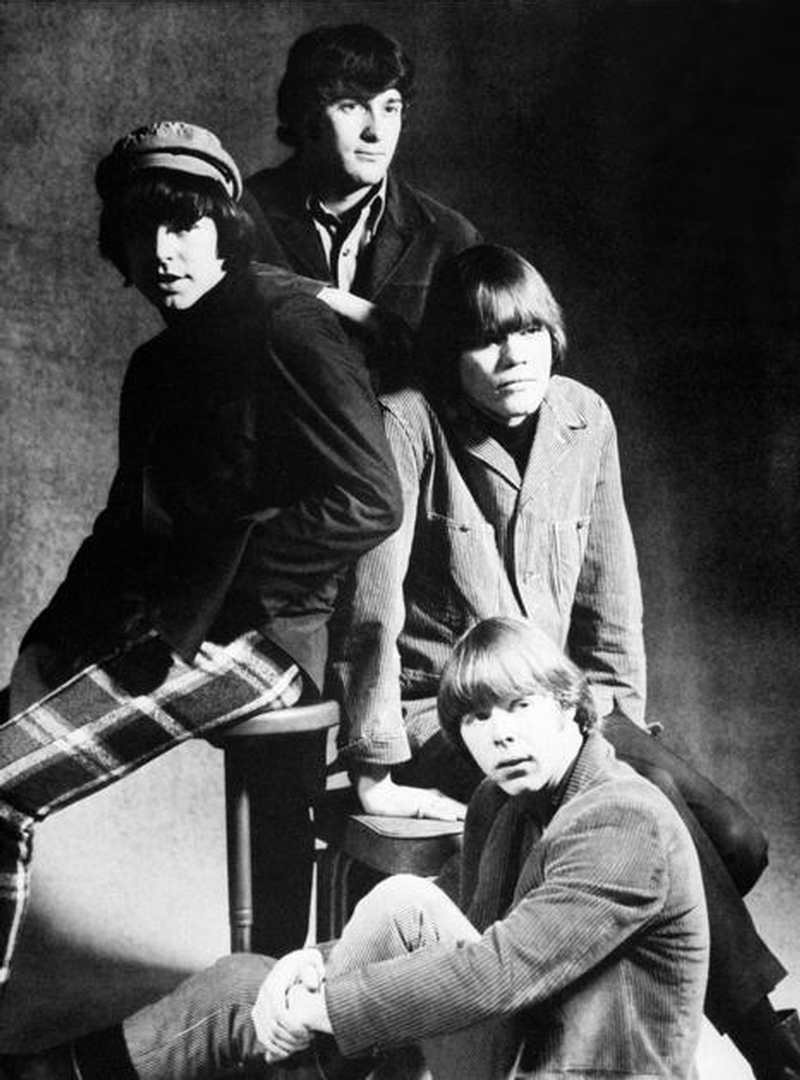 Bob Seger (vocals, guitar, keyboards) was born in Dearborn, MI, a suburb of Detroit, and began his career in a high school band called the Decibels in 1961. He then went on to join the Town Criers followed by Doug Brown & The Omens, the latter issuing an obscure single under the pseudonym the Beach Bums. From there he formed Bob Seger & The Last Heard with other members Carl Lagassa (guitar), Dan Honaker (bass) and Pep Perrine (drums).

The group released their first 45 ('East Side Story' b/w 'East Side Sound') on the local Hideout label in the spring of 1966, with the flip side being an instrumental version of the outstanding, hard-driving A-side. The record sold a remarkable 50,000+ copies in the Detroit area prompting a second single ('Percussion Smith' b/w 'Chain Smokin''), which followed soon after the debut. The success of the two records made the group one of the most popular acts around the Detroit area and got them a national record contract on the Cameo label, which quickly re-released both singles to a broader audience. Three other singles were also issued in late 1966 through early 1967, but Cameo suddenly went bankrupt causing the band to implode. Seger then forged on with Honaker and Perrine to form the Bob Seger System. From there, Seger of course became hugely popular and scored many hits in the 70s and 80s as a solo artist and then with the Silver Bullet Band.

This compilation CD contains the following songs by this artist that are played on TWOS:
- East Side Sound