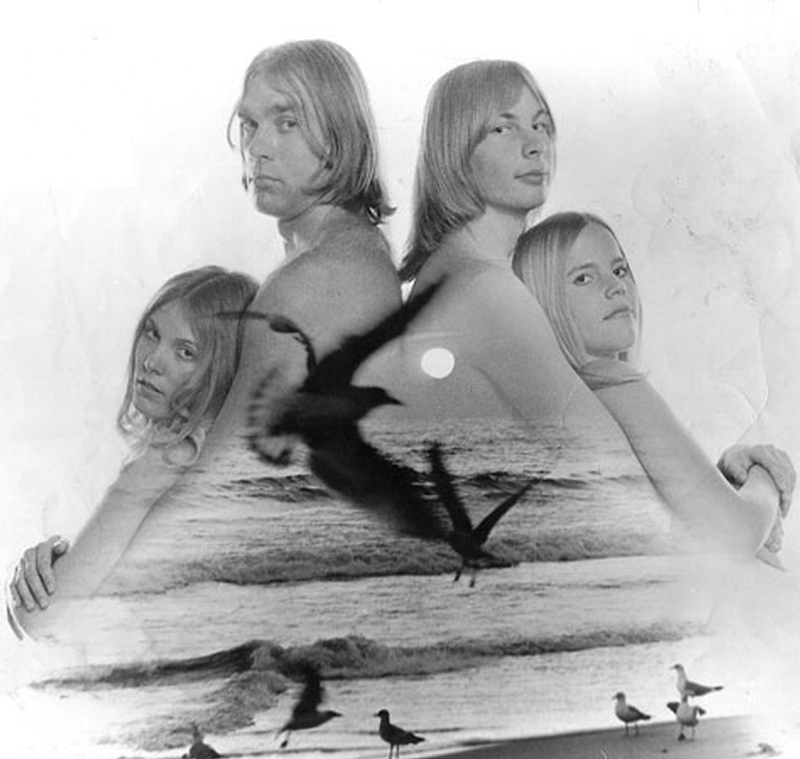 Not able to make it big in Fresno, the band splintered with Craig Anderson, Erickson, Bartell and new member David Nyberg (drums) relocating to L.A., and changing their name to Anderson. They played the club scene, including the Wine Cellar in Westwood. The group was finally discovered by Steppenwolf bassist Nick St. Nicholas who became their manager. They then changed their name to Bentley Road (after a song that Craig Anderson had written) and issued one 45 (the outstanding and highly original Anderson penned 'Kill The Cobra' b/w 'Michael, Michael') on the Forward label. The record was produced by Ron "Buddy" Budnik, who had also written the B-side. Unfortunately it didn't sell well, but the group forged on, continuing to play together until 1975! They recently reunited and are planning the release of a 12-track LP of original songs in the near future.