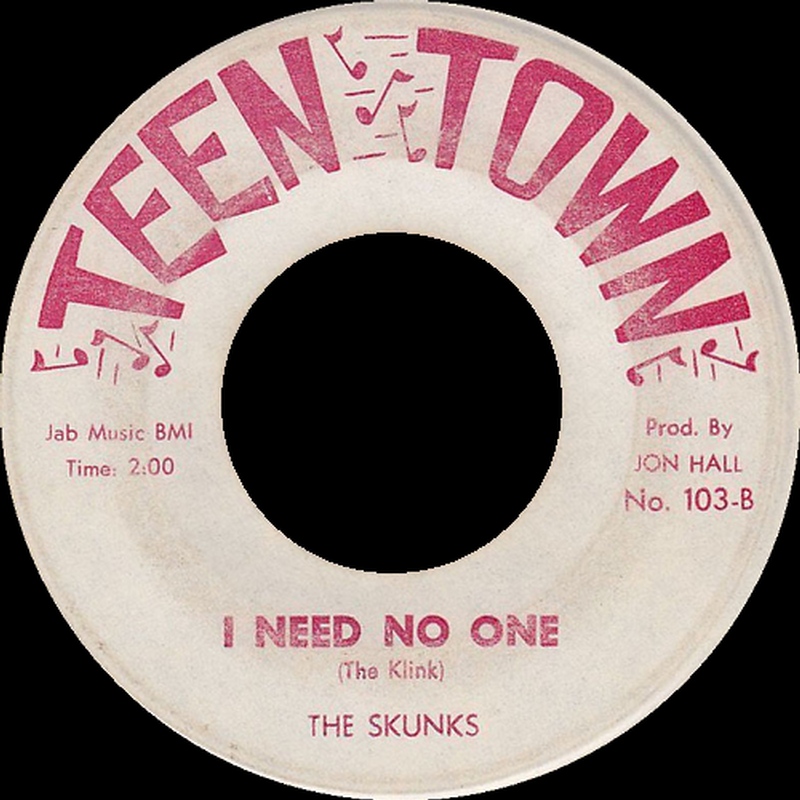 In 1965, Allen and Lundy were replaced by Jack Tappy (bass) and Teddy Peplinski (drums), and the group relocated to L.A. where they cut their first 45 under the pseudonym, the Unbelievables. When the record failed to hit big, they moved back to Milwaukee and continued gigging and releasing singles on various local record labels, becoming very popular around the area.

Sometime around the 1966-67 time frame, the band went through some major personnel changes and took on a more hippie image with Kolp leaving, Paul Edwards replacing Peplinski on drums, and Randy "the Klink" Klein being brought in on rhythm guitar. It was this lineup that released their one and only LP titled Gettin' Started, which includes some of their earlier released singles along with covers of other more contemporary artists' songs, like Jefferson Airplane's 'Somebody To Love'. Even though the album is a mish-mash of several conflicting musical styles, it has some definite highlights like the Klein original, Byrds influenced 'I Need No One', which is excellent in its own right.

Listen To The New Today