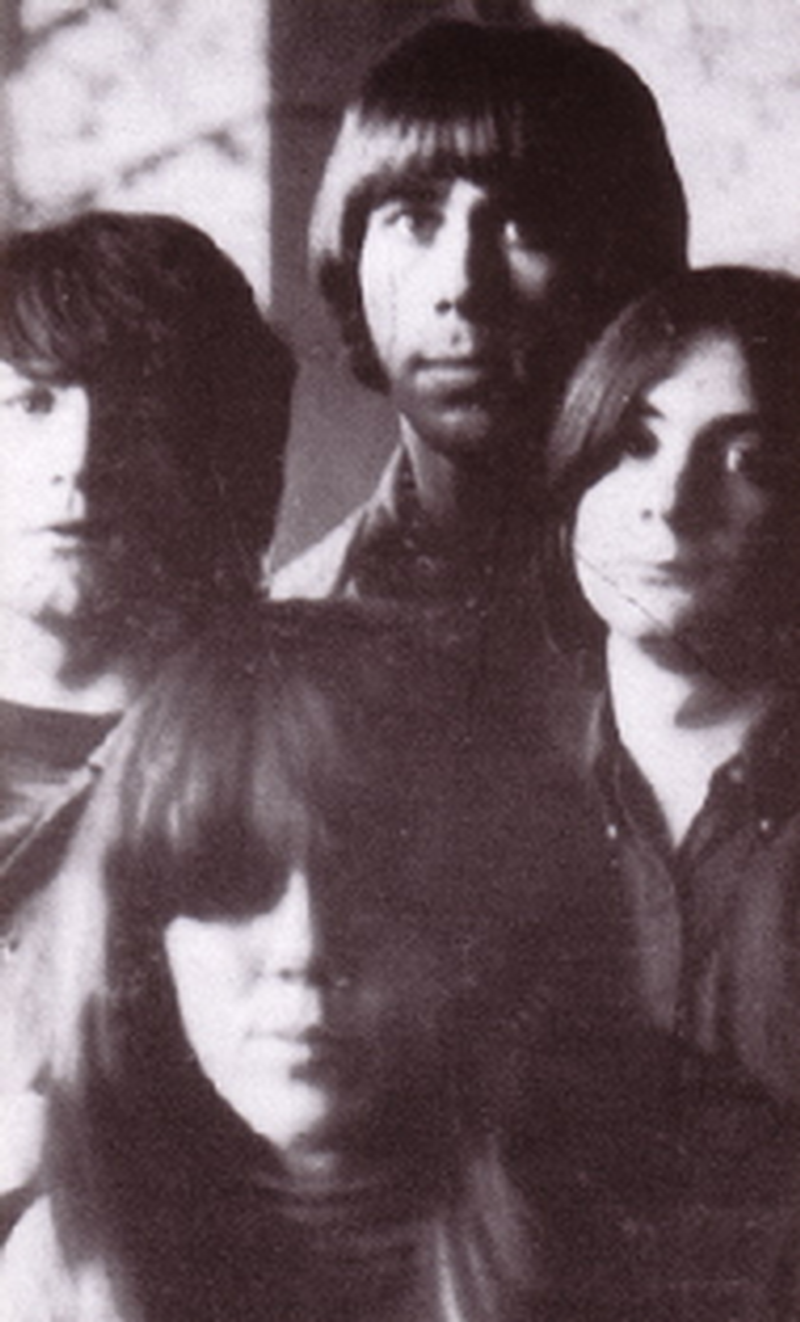 This band formed in early 1968 when former Bo Grumpus alumnus N.D. Smart (drums) joined forces with folk singer Barbara Keith (vocals), both of whom had known each other from previously playing at the now legendary Café Wha? in Greenwich Village, NYC. They soon relocated from Boston to Washington D.C. where they recruited John Hall (bass, rhythm guitar, steel guitar) and Ted Spelies (lead guitar, vocals).

The group gigged regularly at the downtown club the Peppermint Lounge and issued a few singles and a self-titled LP on the MGM label in the summer of 1968. The standout track on the album is the Beatles inspired 'Happy Man', which makes good use of a biting lead guitar throughout. Unfortunately the record didn't sell well, which prompted the ensemble to call it quits in early 1969. Smart went on to become a member of Mountain's first lineup later that year.