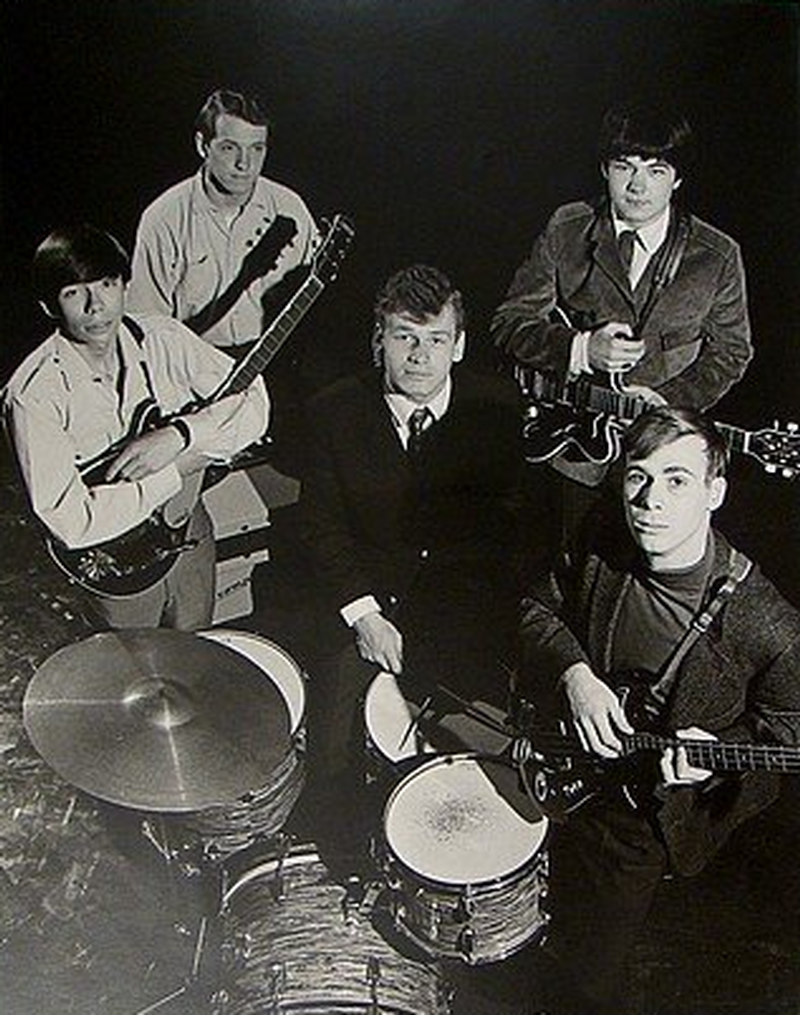 Very little is known of this Niagara Falls area garage-psych band that issued one 45 ('You Were Wrong' b/w 'Children In Love') on the Nestor label in 1967. The group is believed to have formed around 1964/65 with original members Roy Dickinson (lead vocals), Mark Campbell (lead guitar), Henry "Hank" Zablocki (rhythm guitar), Wayne Lawryk (bass) and Glen Grotto (drums).