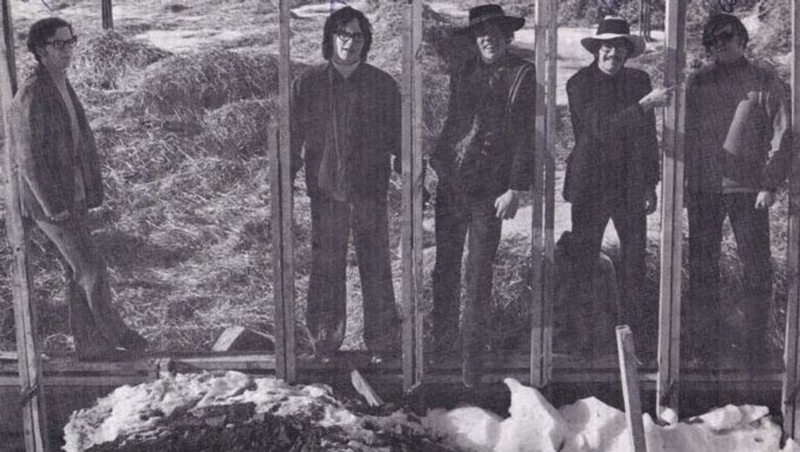 Very little in known about this midwestern Canada outfit that issued one ultra-rare 45 ('Don't Come Down' b/w 'Nobody') on the Syntax label in 1969. Members included Graham Shaw (guitar, organ, vocals), Harry Crowder, Kerry Kulbaba, Pat Cullen and Bill Quinn. The A-side of their sole record is a very nice slice of fuzzed up hard rock that peaked at #3 on CKRC radio's "Canada Top Five" in the spring of '69 and was rightly dubbed as "Canada killer fuzz punk". The outstanding track was written by Shaw who went on to play in several other bands and eventualy became a hugely successful commercial jingle composer.