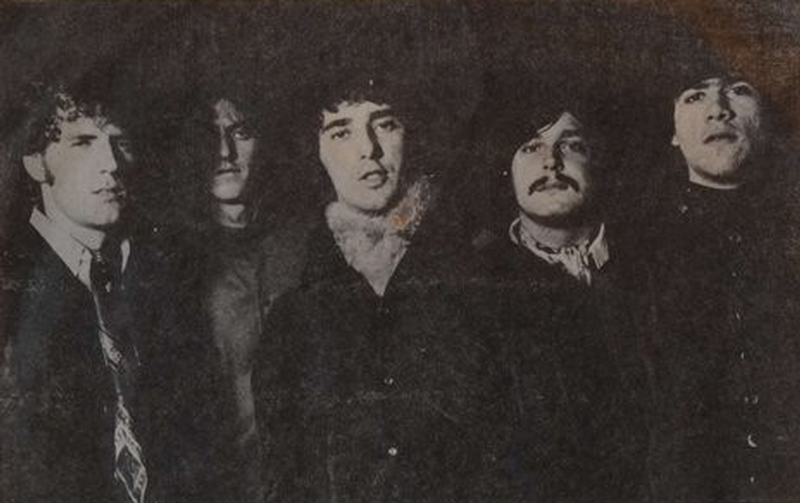 Childe Harold (presumably named after the Lord Byron poem 'Childe Harold's Pilgrimage') hailed from New York City and released one awesome 45 in late 1968 on the Mercury subsidiary Limelight label, which was produced and arranged by electronics wizard Walter "Wendy" Carlos. The group was formed by Bruce Herring (lead vocals) in the spring of 1967 with other members Tony Petrigliano (guitar, vocals), Dave Cancell (drums) and Richie Bora (organ, vocals). They gigged frequently in and around New York City, including Manhattan hot spots like the Electric Circus in the East Village and Cheetah in Midtown.

The A-side of their record (the haunting 'Brink Of Death') was written by Left Banke member Bert Sommer and includes eerie phased vocals and some very well placed sound effects. The quirky but cool B-side ('Anne, With Love') was written by Carlos.

This compilation CD contains the following songs by this artist that are played on TWOS:
- Anne, With Love

This compilation CD contains the following songs by this artist that are played on TWOS:
- Brink Of Death

This compilation CD contains the following songs by this artist that are played on TWOS:
- Anne, With Love
- Brink Of Death