From: Michigan City, IN, USA 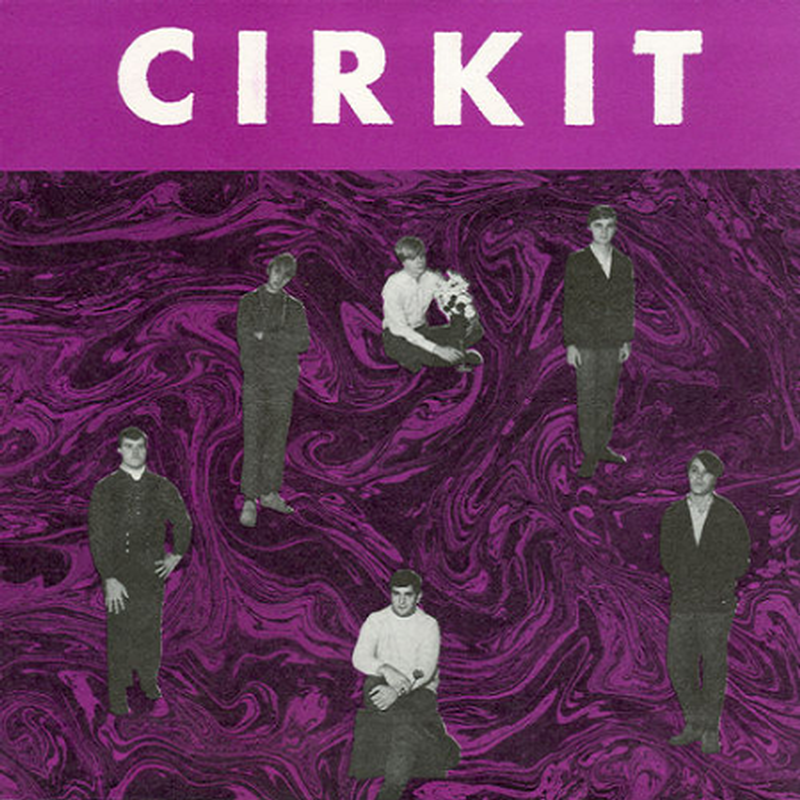 The Cirkit gigged around the northern Midwest from 1966 through 1968 and cut one 45 ('Yesterday We Laughed' b/w 'I Was Wrong') at a Chicago recording studio in 1967, which was later issued on the Unicorn label in '68. Both tracks were penned by Hansen, with the A-side being an outstanding punk-psych monster highlighted by some righteous fuzz guitar.

This compilation CD contains the following songs by this artist that are played on TWOS:
- Yesterday We Laughed