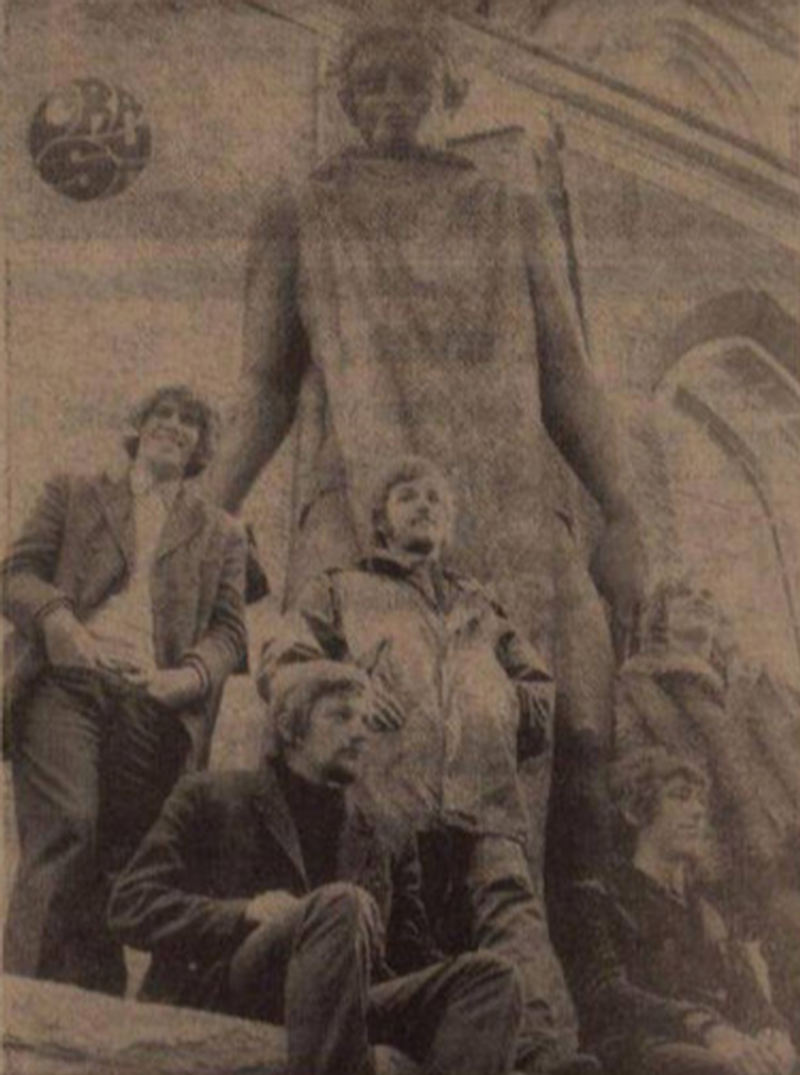 Almost nothing is known of this band that hailed from the Netherlands and released the single 'Last Week' b/w 'One Rainy Day' on the Philips label in early 1968. Members included Ytzen Abelskamp (lead vocals), Klaas de Haan (vocals, guitar), Cor van Bavel (bass), Jan de Lang (drums) and Klaas Bootsma (keyboards). The tempo-changing A-side of their record was co-written by Haan and is a fabulous slice of obscure Nederbeat psychedelia.

This compilation CD contains the following songs by this artist that are played on TWOS:
- Last Week