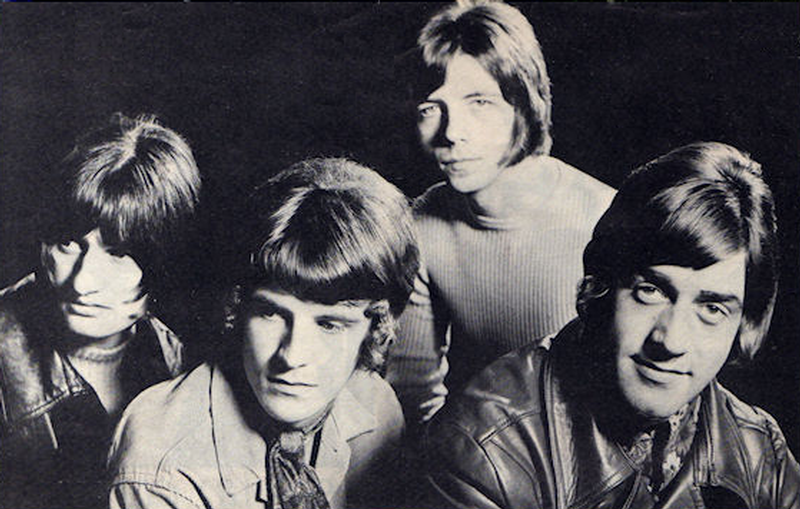 This northern Welsh band formed in 1968, and was originally known as the Silverstone Set. Members included brothers Andy (guitar) and Mike Scott (bass), along with Ted Yeadon (vocals, drums, flute), and Sean Jenkins (drums). The group was managed by Yeadon's mother Valerie.

After changing their name to the Elastic Band, they appeared on the British TV talent show Opportunity Knocks and reportedly won five times, helping to secure them a record contract with Decca. Overall, they released two 45s and one LP (Expansions On Life) on Decca in 1969, but all made little impact. The well crafted soul-filled, pop-psych tune '8½ Hours Of Paradise' was co-written by Yeadon and Andy Scott, and appears on the B-side of their second single. After the band broke up in 1970, Andy Scott went on to become a member of Sweet.