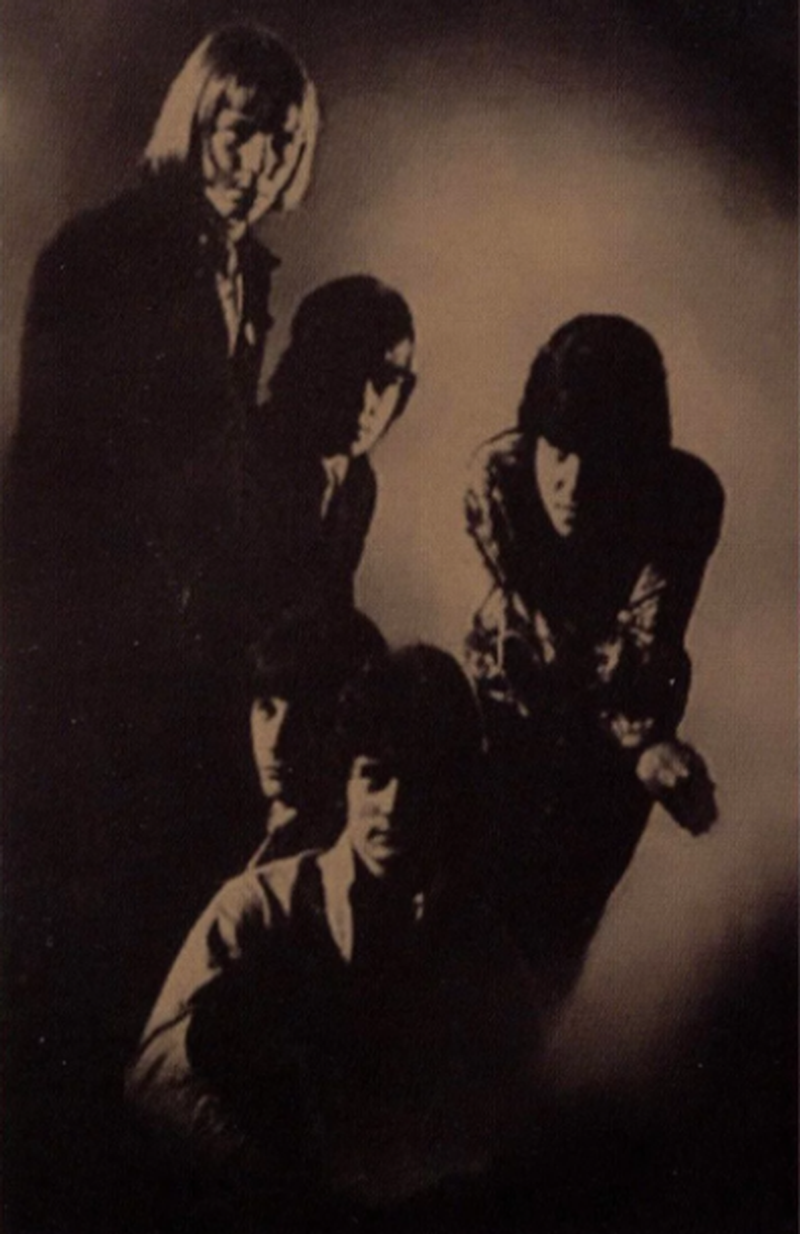 The band's name was chosen by the Fab Four's manager Brian Epstein, and John Lennon's love for their work was the main reason why they were signed to Apple Publishing. One rumor that continues to perpetuate about this group is that 'Sycamore Sid' was written to pay homage to Syd Barrett of Pink Floyd. This rumor is false, per a TWOS interview with Paul Tennant, with the song rather being written about John Mayall, who reportedly had a tree house!

Artist information sources include: The book, 'Tapestry of Delights Revisited' by Vernon Joynson. A special thank you to Paul Tennant for his important contribution to this article.

This compilation CD contains the following songs by this artist that are played on TWOS:
- Sycamore Syd