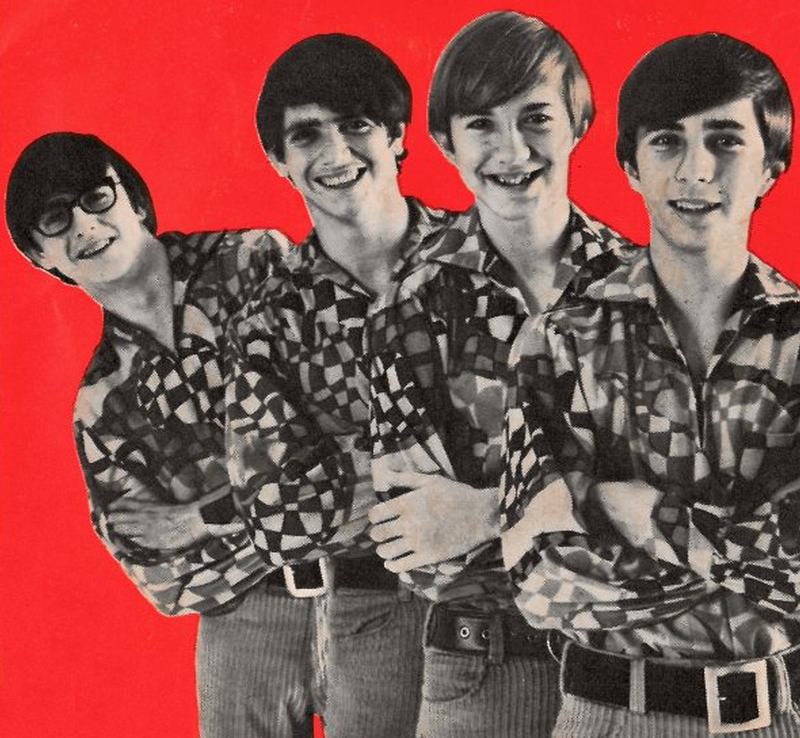 Most of their output is of a more poppy nature, including a rather pleasant, slower tempo 1968 cover of the Monkees'/Goffin-King classic 'Take A Giant Step'. It should also be noted that the B-side of their third 45 ('Don't Blame Me') was penned by the songwriting duo of Mark Barkan and Ritchie Adams that was also responsible for The Banana Splits Adventure Hour TV show theme song. 'Don't Blame Me' was also later covered by the Michigan group Cherry Slush.

In 1969, the Fountain Of Youth issued a fourth and final 45 ('Liza Jane' b/w 'Witness People'). The B-side of this record is an outstanding, hard-driving psych tune written by the band, which is atypical of the rest of their output and proudly featured here on TWOS. It should also be noted that an LP was recorded around this time too, but never released.

This compilation CD contains the following songs by this artist that are played on TWOS:
- Witness People

This compilation CD contains the following songs by this artist that are played on TWOS:
- Witness People