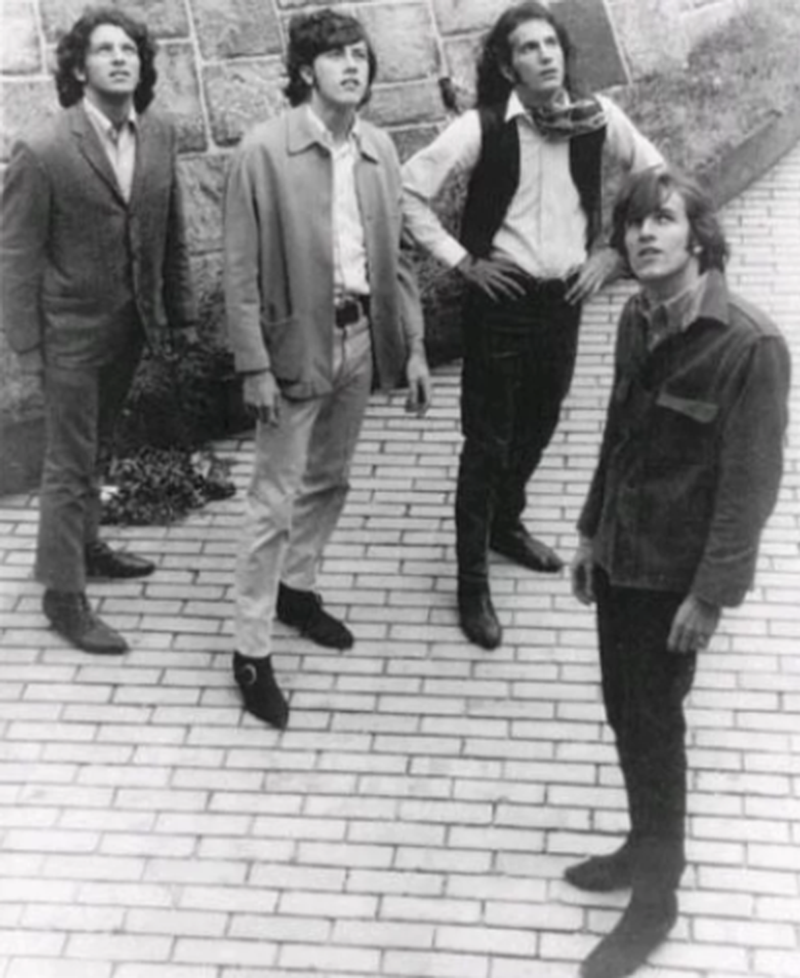 It was at the Night Owl Café that the group met songwriters Garry Bonner and Alan Gordon, who brought them to the attention of record producers Koppelman & Rubin (K&R). K&R signed the band and immediately got them to working on an album for their newly formed Hot Biscuit Disc Company label, which was distributed through Capitol. They also pushed the band hard to change their name, which they finally did, settling on Gandalf, a character out of J.R.R. Tolkien's novel The Hobbit.

They recorded one self-titled LP for Capitol in 1968, but it wasn't released until early 1969 due to contractual issues. By that time, the band had broken up and the record therefore wasn't really promoted at all. Highlights on the album include a great cover of Tim Hardin's 'You Upset The Grace Of Living' and the Sando penned original 'Can You Travel In The Dark Alone', which was played heavily on FM radio at the time.

This compilation CD contains the following songs by this artist that are played on TWOS:
- Can You Travel In The Dark Alone