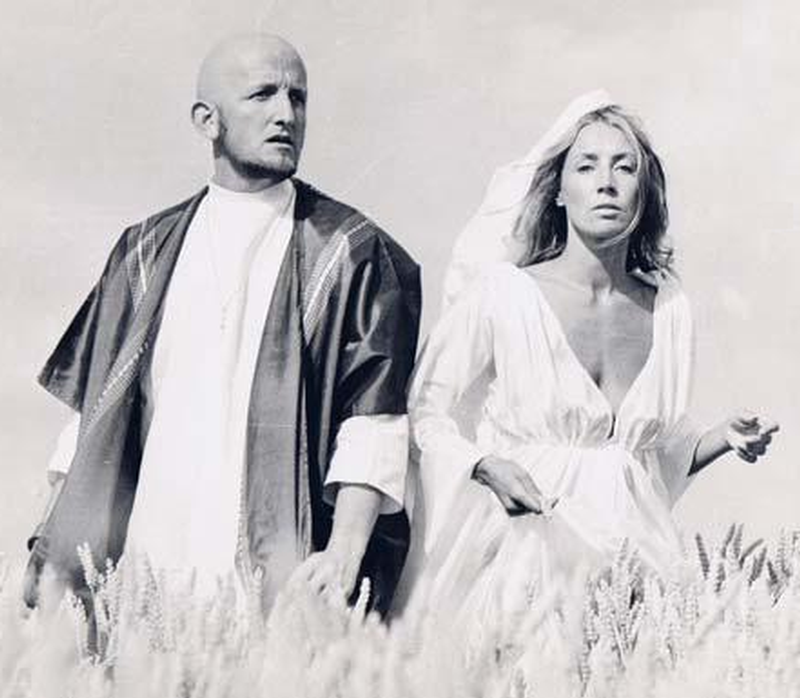 A second 45 ('Love You' b/w 'Gold Is The Ring') was released in 1970 on the Major Minor label under the slightly altered moniker Ramases & Seleka. In 1971, the couple issued an LP titled Space Hymns under the shortened name Ramases, along with a couple of singles. A final LP (Glass Top Coffin) was released in 1975, but unfortunately none of their music sold well and they faded away into obscurity.