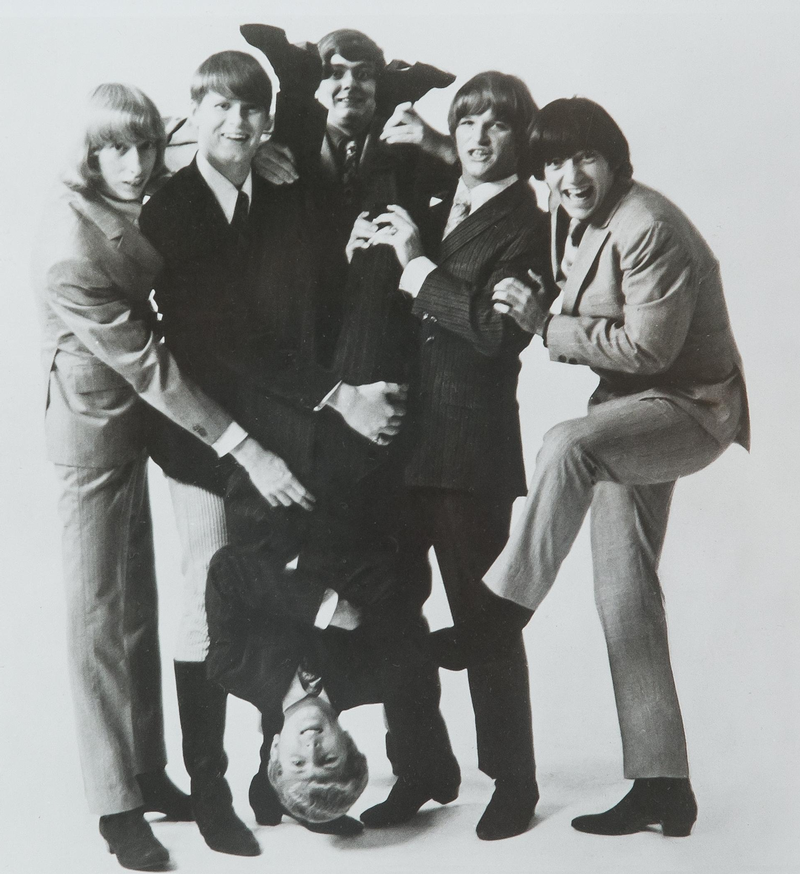 The band formed in 1966 and soon after signed to the Laurie label and began issuing 45s. "Snoopy" was their second single released in late '66, which catapulted to #2 in the U.S. and #8 in the U.K., selling over three million copies worldwide. To further capitalize on this theme, their next single was appropriately titled 'The Return Of The Red Baron', which also did quite well reaching #15 in the U.S. and #37 in the U.K. More Snoopy themed ditties followed, including 'Snoopy's Christmas' and 'Snoopy For President', but what jumps off of the vinyl however, is the B-side of their third record ('Om'), which is an outstanding Eastern tinged instrumental. Another good track by the band that is played on TWOS is 'Magic Window', a harder rocker with a great guitar solo that is found on the flip side of their last 45 released in the spring of 1969. Unfortunately by this time though, the band had lost momentum and faded away into obscurity.

The Return Of The Red Baron

The compilation CD contains some of songs by this artist that are listed under the original EP/LPs above.

This compilation CD contains the following songs by this artist that are played on TWOS:
- Om