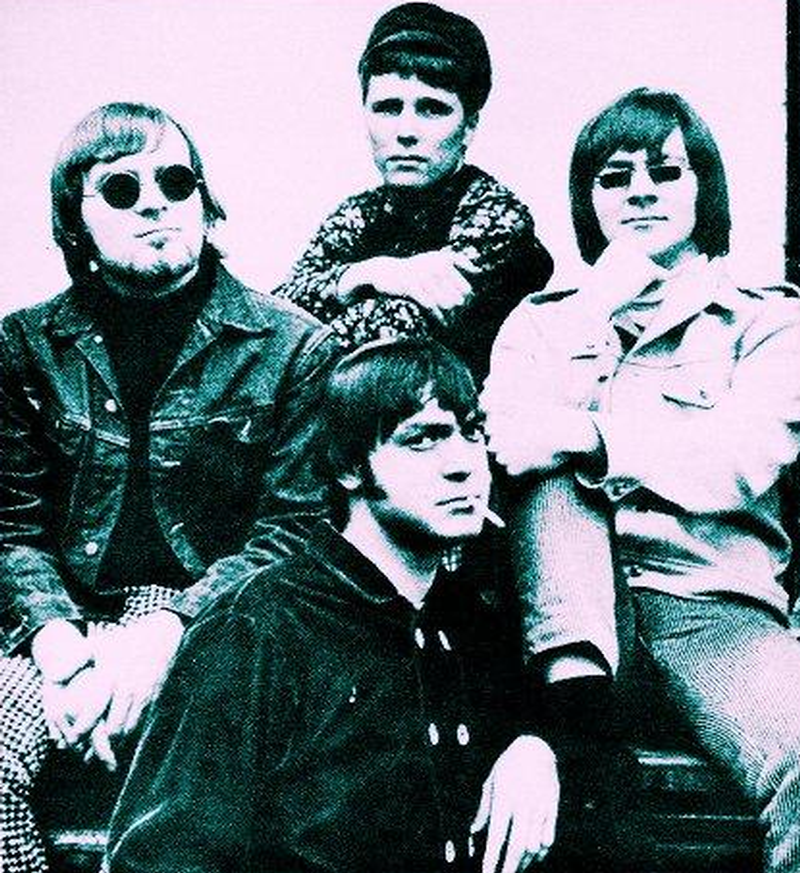 Little is known about this Philadelphia area band that issued two singles, with the first ('You Don't Want Me' b/w 'You're All Mine') being co-produced by Magic Mushrooms manager and producer Sonny Casella. The hypnotic gem featured here on TWOS however, is the B-side of their second 45 titled 'The Voice'. This song is excellent and it's a small crime that it has not been officially put on any compilation album to date. The group later changed their name to the Underground Balloon Corps and then shortened it to the Balloon Corps.