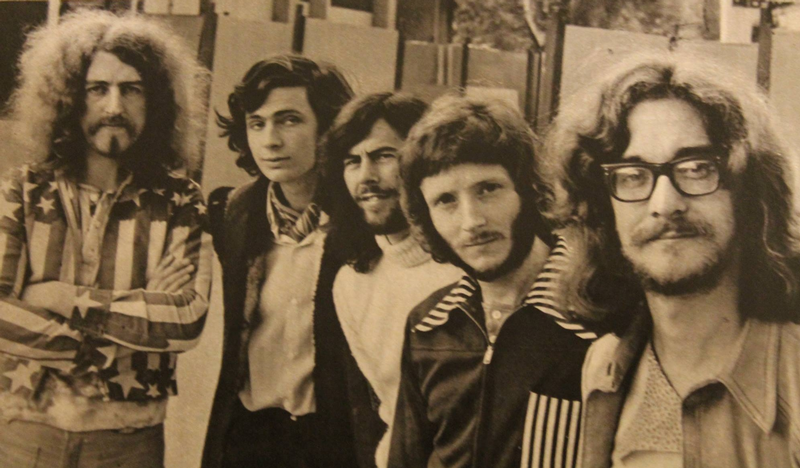 Rocky Cabbage was a pseudonym for the Majority One, a U.K. band originally called the Majority, but then changed their name after relocating to France in the late 60s. They issued two 45s under the Rocky Cabbage moniker in 1971. The first record includes the upbeat and catchy 'Freedom' on the B-side, while the second houses the mellow 'Birds Must Learn To Fly' on its backside. The band also recorded some material under the name Black Label around this time, but broke up soon after.