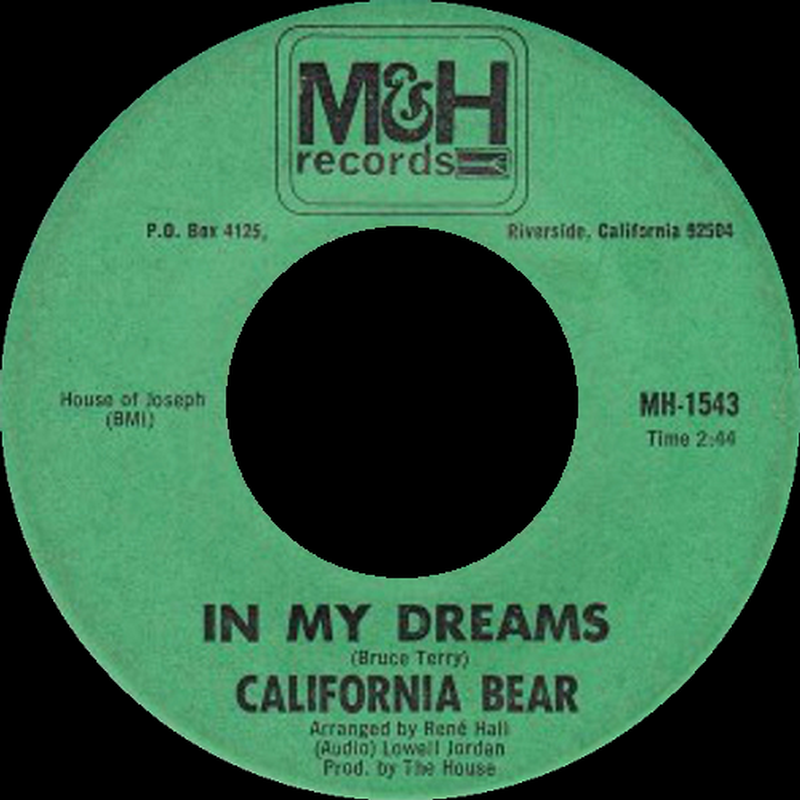 Virtually nothing is known of this Riverside band that released two 45s on the M&H label in 1969. The rockin', soulful 'Hang My Head', credited to W. Oswalt and T. Trujillo, was issued in the spring of '69 as their first single while the baroque style 'In My Dreams', credited to Bruce Terry, was released later that year as their second.