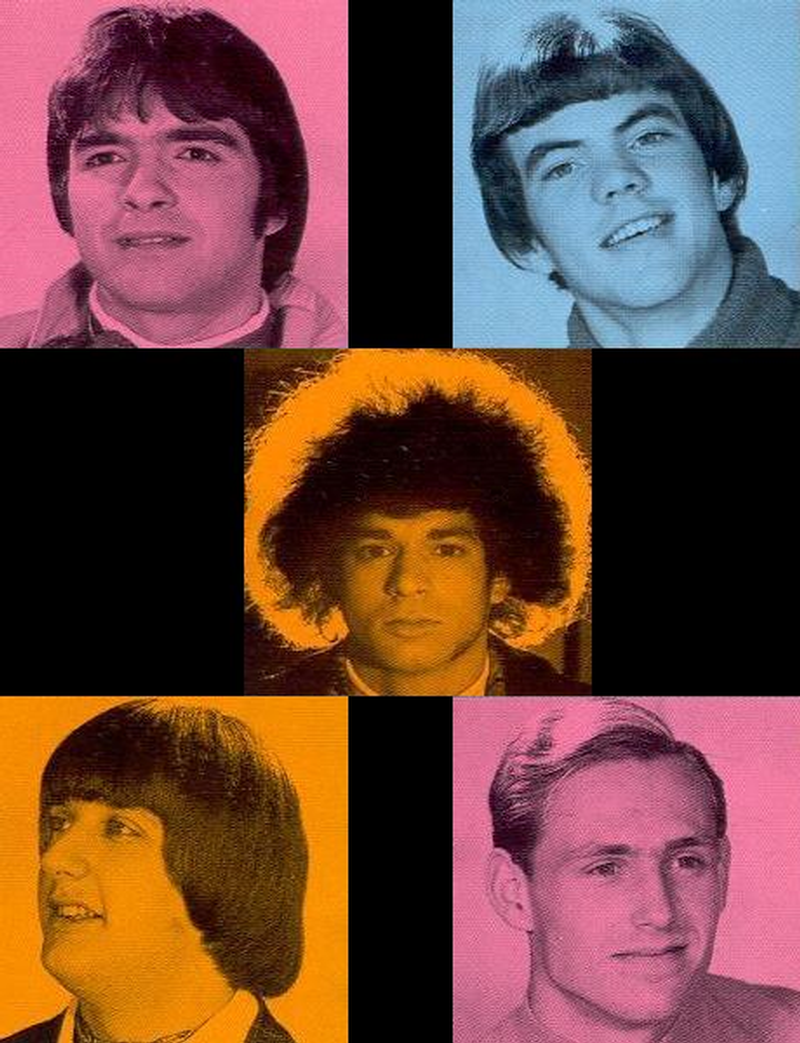 Their first, self-titled LP was issued in late 1967 and includes the standout track 'Geometry Alley'. Their second and final album (Clip-Out, Put-On Book!) was released in the spring of 1968 and includes a slew of great, underappreciated tracks. Unfortunately neither record sold that well prompting a breakup later that year. Hoffmann and Roman went on to form the Proposition.