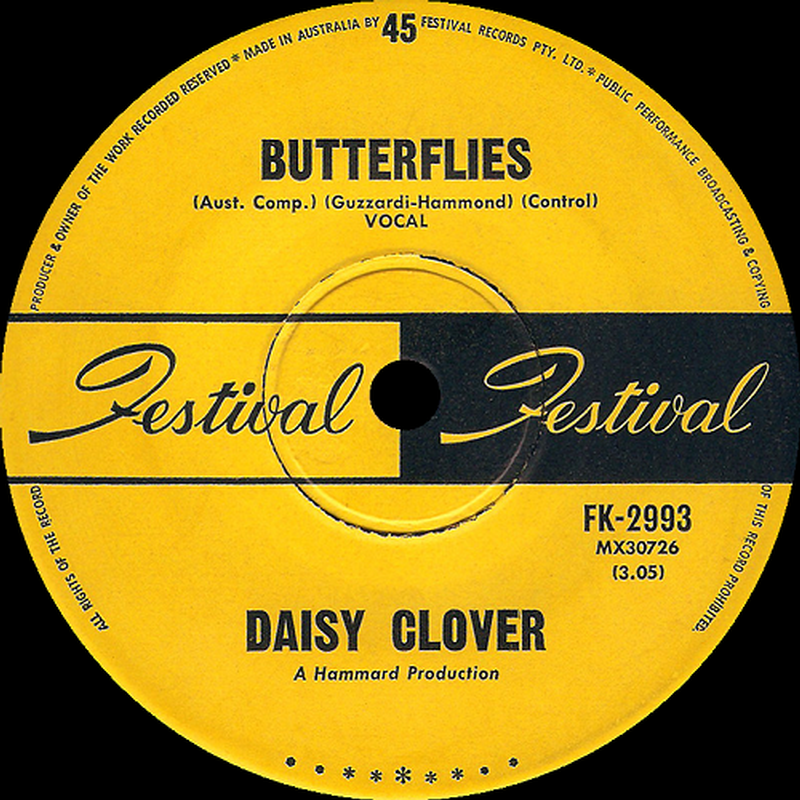 'Butterflies' (penned by Guzzardi-Hammond and produced by Hammond) is an excellent track that can be found tucked away on the B-side of their first single. They issued a second single ('Penny Brown Girl') in late 1969, which spent five weeks on the Australian charts in the first months of 1970. In 1971, the group reformed with all new members except for Hunt and became more rock orientated.

This compilation CD contains the following songs by this artist that are played on TWOS:
- Butterflies