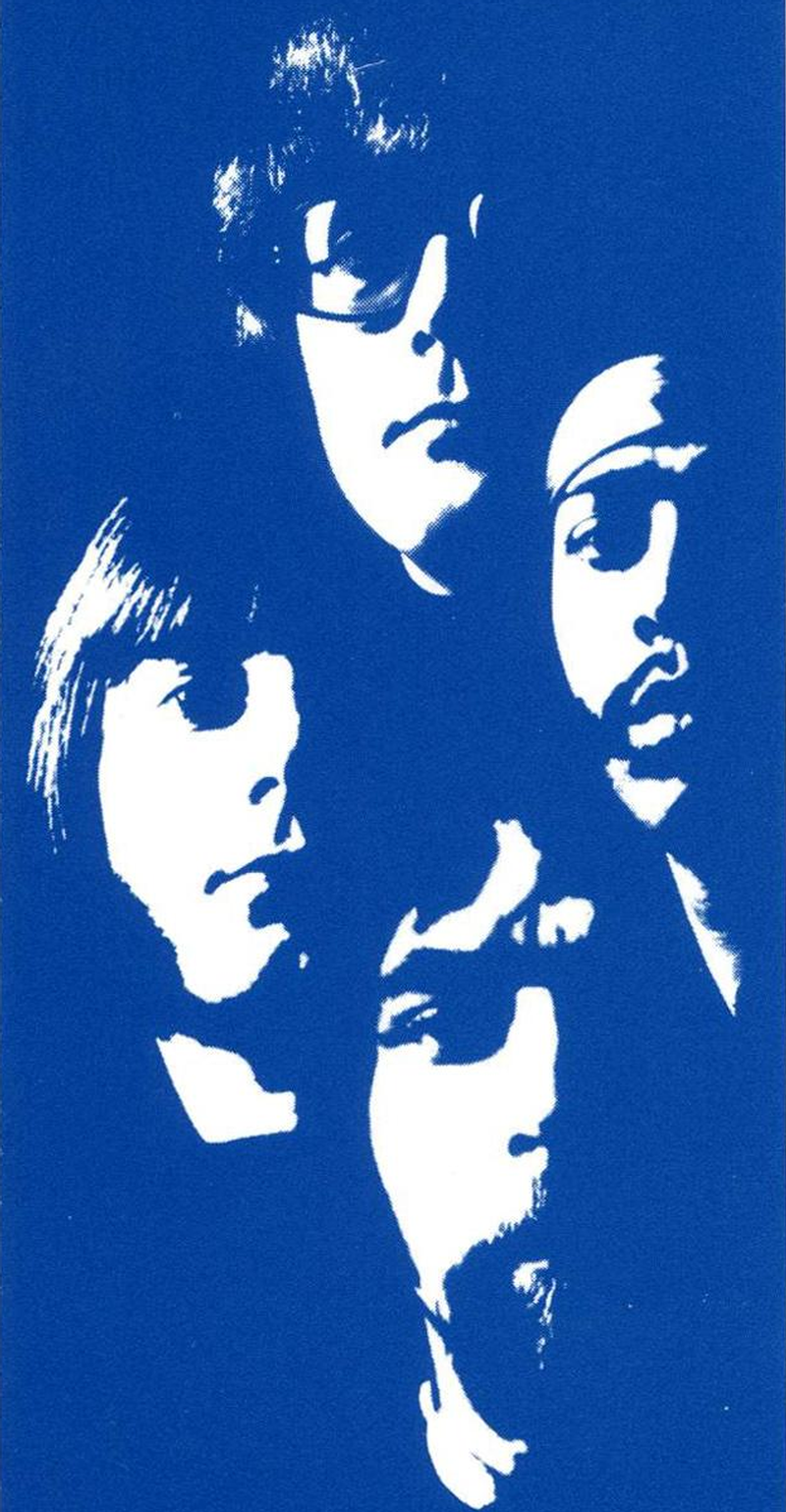 Truth was a post Them spin off band that formed in mid 1969. Jim Armstrong (guitar) and Kenny McDowell (vocals) had already moved from the U.S. back to Belfast, Northern Ireland after the breakup of Them, but were quickly enticed back to America (Chicago) to form a new band with Curtis Bachman (bass) and Reno Smith (drums). The foursome were an immediate hit on the local Chi-town circuit with their unique pop-psych sound, but unfortunately never had the opportunity to officially issue any recordings.

Between late 1969 and early 1970, they did record some songs for the soundtrack of an obscure film titled College For Fun and Profit and were briefly joined by another ex-Them member, Ray Elliott (piano, saxophone). Recordings during this period were finally released in the mid 1990s and prove to be excellent and quite original light pop-psych. The band finally split in 1971 after an Epic record deal that was architected by their then manager Aaron Russo had gone south.