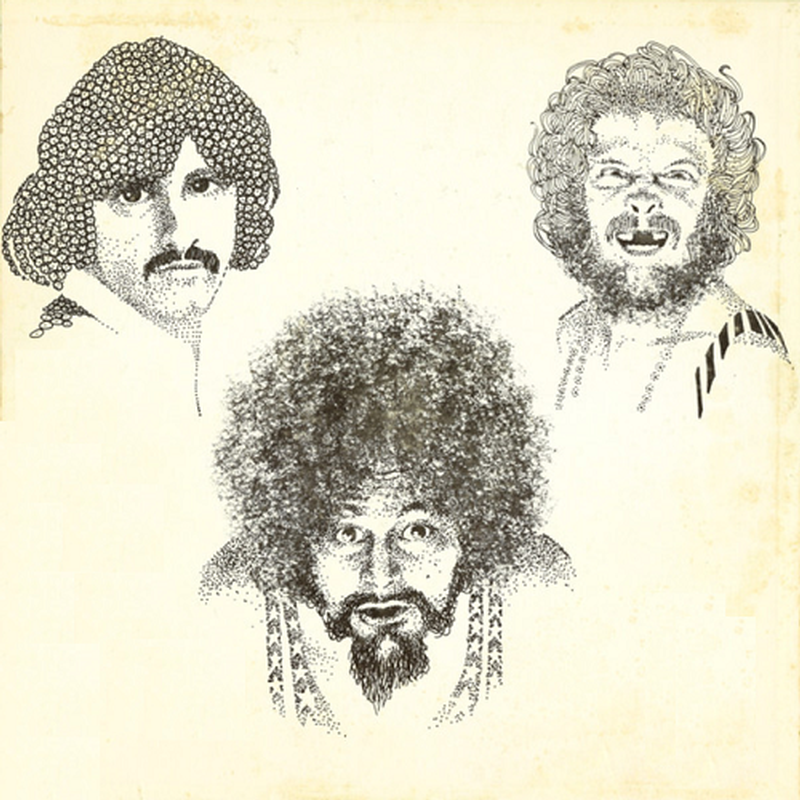 This Houston outfit formed in early 1968 as Endle St. Cloud In The Rain, with members Endle St. Cloud (vocals, piano), Peter Black (guitar), Andrew Melinger (bass) and David F. Potter (drums). In 1969, they signed to the International Artists label and released one single ('Tell Me On More Time (What's Happening To Our World)' b/w 'Quest For Beauty') under that moniker late in the year. The group also released an LP in late '69, which was issued under the abbreviated moniker Endle St, Cloud. The album, titled Thank You All Very Much, has a concept feel to it with quirky "piano" narrations introducing each track. Overall, the record is fair, and includes the stand out track 'Jessica' tucked away on its back side.

Thank You All Very Much