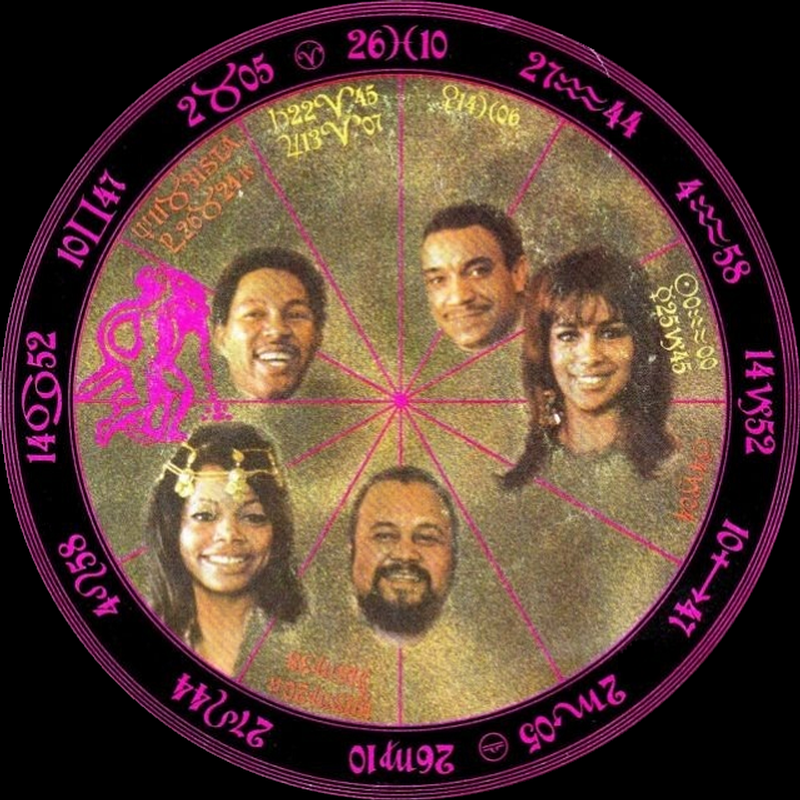 The 5th Dimension was a late 60 through early 70s pop band that successfully fused seamless harmonies and various music styles (R&B, jazz, soul) into a unique yet highly polished and accessible sound. This formula, along with the outside songwriting genius of composers like Jimmy Webb and Laura Nyro, transformed the group into a hit factory, churning out one smash after another, including timeless songs like 'Up, Up And Away’, 'Wedding Bell Blues' and 'Aquarius/Let the Sunshine In'. Although not really considered a "psychedelic" band, the group did dabble in the genre and because of the original melodies, high production quality and subtle complexity that can be found in many of their songs, this slick ensemble cannot be ignored by TWOS.

The band's first single ('I'll Be Lovin' You Forever') was a flop, but a follow up cover of the Mamas & The Papas' 'Go Where You Wanna Go' in early 1967 became a Top 20 hit. This helped spawn the release of their debut LP ('Up, Up And Away') in the summer of 1967, which includes the outstanding Jimmy Webb composed title track. The song peaked at #7 on the charts and went on to win a staggering five Grammy awards, including Record of the Year and Song of the Year. This success prompted the band to have Webb write all but one song on their follow up LP titled 'The Magic Garden', which surprisingly didn't meet commercial expectations, reaching only #105 on the Billboard charts. The album does however contain some great material, including the standout tracks 'Carpet Man' and 'Requiem: 820 Latham'.

The summer of 1968 saw the release of a third LP ('Stoned Soul Picnic'), which introduced the public to another gifted songwriter, Laura Nyro, who wrote the album's outstanding title track that soared to #3 on the U.S. charts. The group reached their commercial peak with the issue of a fourth LP ('The Age Of Aquarius'), which includes the excellent titled track along with another Nyro classic ('Wedding Bell Blues'). Both songs hit #1 in the U.S. and the title track was featured in the musical 'Hair' and went on to win a Grammy for Record of the Year. A fifth LP titled 'Portrait' was issued in the spring of 1970 and includes the outstanding 'Puppet Man' and the instrumental 'Dimension 5ive'.