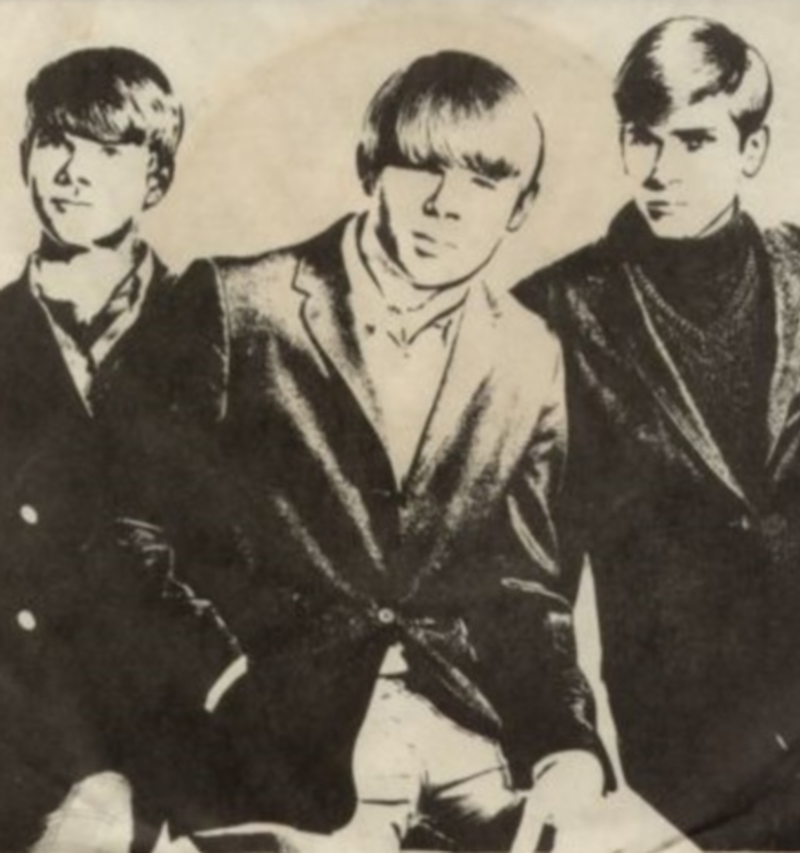 Little is known about this Oshkosh, WI trio that issued three singles on the obscure, local Kel label between 1967 and 1968. Original members included Steve Marks (drums) and siblings David (guitar, vocals) and Keith DiCianni (bass, keyboards, vocals). It should be noted that the Kel Record Company was owned and named after the DiCianni brothers' father Kelly, who had previously released records on the label with his wife Sally as the Nomads.

After the Sunstone Lollypop's first 45 ('Sunshine' b/w 'People Of Today'), Marks left and was replaced by Tom Hansen (drums). It was this lineup that issued the excellent 'Never Sad' single in the spring of 1968, which was recorded in Milwaukee at Dave Kennedy Recording Studios and is credited to Keith DiCianni. The song is very unique and includes quite a few unpredictable tempo changes, which still manage to flow together quite smoothly.

It should also be noted that the group was quite popular around the area and their songs received regular airplay on WOSH, a local AM radio station. A third 45 ('Mr. Keat' b/w 'My Day Of Dream') was released in 1969, but the band apparently broke up shortly thereafter. In 1970, the DiCianni brothers did release a fourth 45 ('Vietnam' b/w 'Easy') on Kel, but under the moniker Virgin Spring.

This compilation CD contains the following songs by this artist that are played on TWOS:
- Never Sad