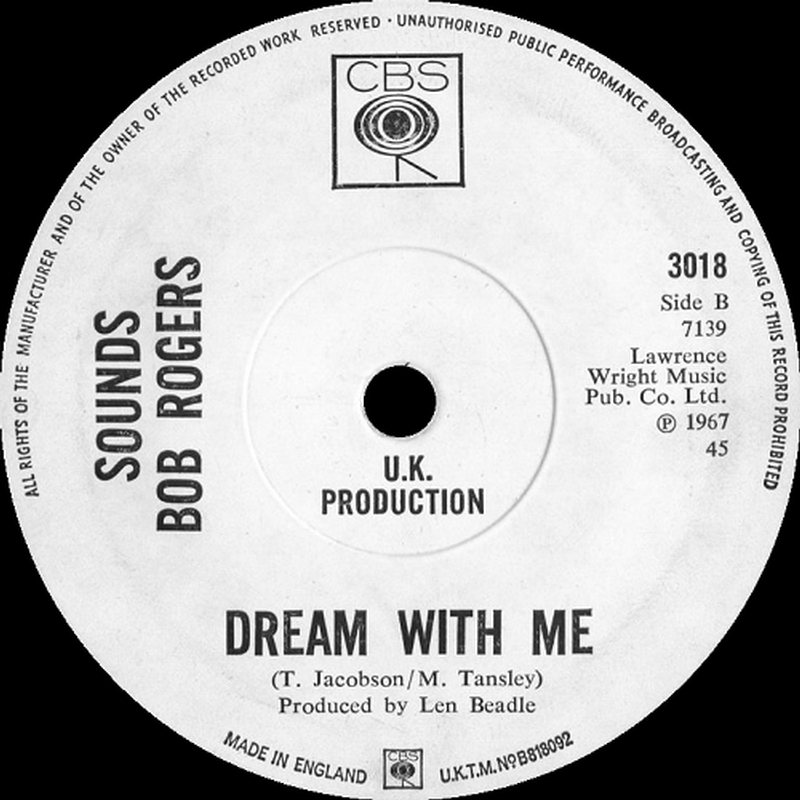 The group issued two singles and an LP (I Hear Sounds) on the CBS label in 1967. The shagedelically mod 'Dream With Me' graces the B-side of their second 45, which was released in the fall of that year. They later issued a couple more LPs on lesser known labels, one in 1971 and a live album in 1974.