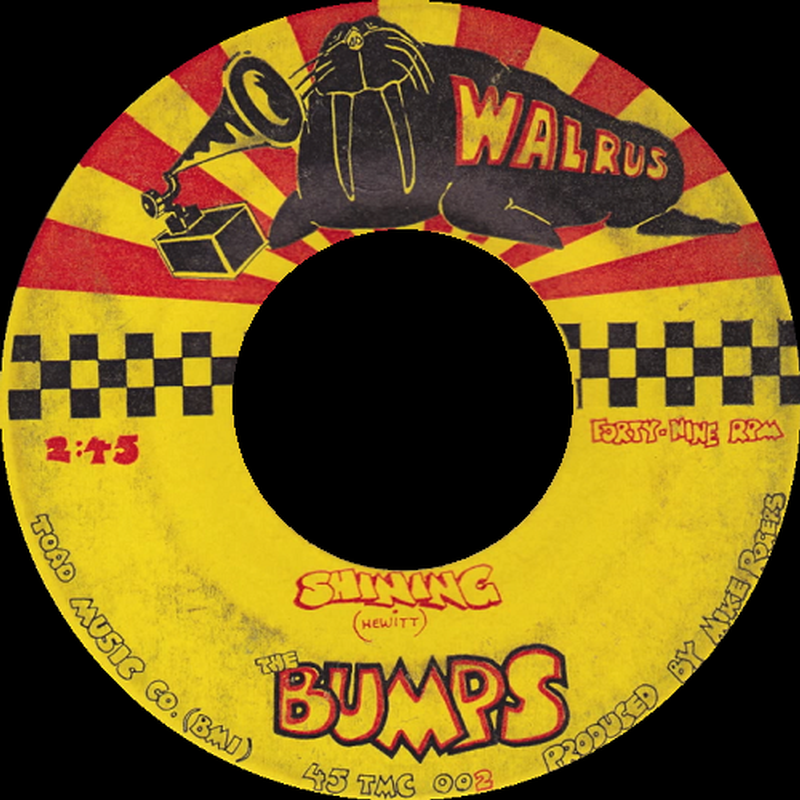 Their sound was originally R&B, but by 1967 had evolved into a wider range of punk, folk-rock and pop. In 1968, Richstein was replaced by John Knapp (guitar). In 1969, Knapp was replaced by Pat Hewitt (guitar) and they released their final single on the Walrus label, with the hard driving 'Shining' gracing its B-side.