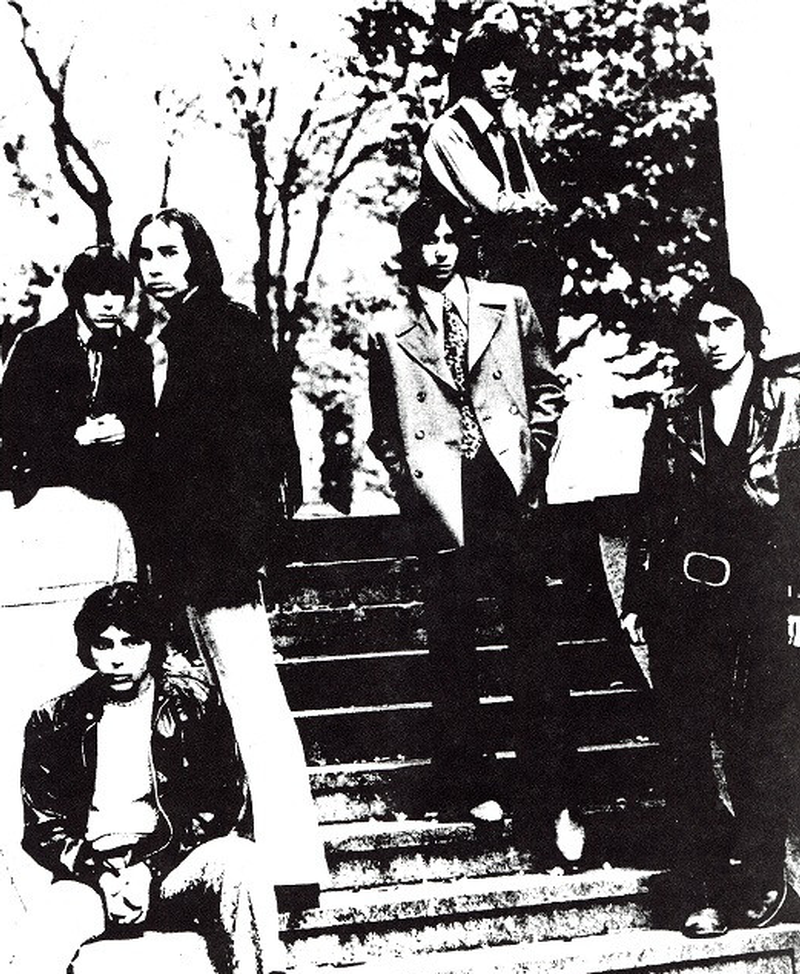 Very little is known about this eastern Massachusetts band that gigged around the Boston area circa 1967-69 and recorded a slew of songs at a few local area studios in the same timeframe that were never officially released until showing up on CD in the late 90s. Group members included John Robert Tata, John Marino, David Cutillo, Jim Fraser, Michael Hare and Frank Dimino, but it is unfortunately not known what instruments they all played. It has been verified though that Tata produced their recordings and wrote all of their original material, including the incredibly haunting 'Mary Is Alone' played here on TWOS.

This compilation CD, which includes songs recorded between 1967-69, was finally released in 1998 under several titles, including 'Mary's Meth Dream', 'Mr. Sawyer's Sound Mind' and 'Diededelic'.