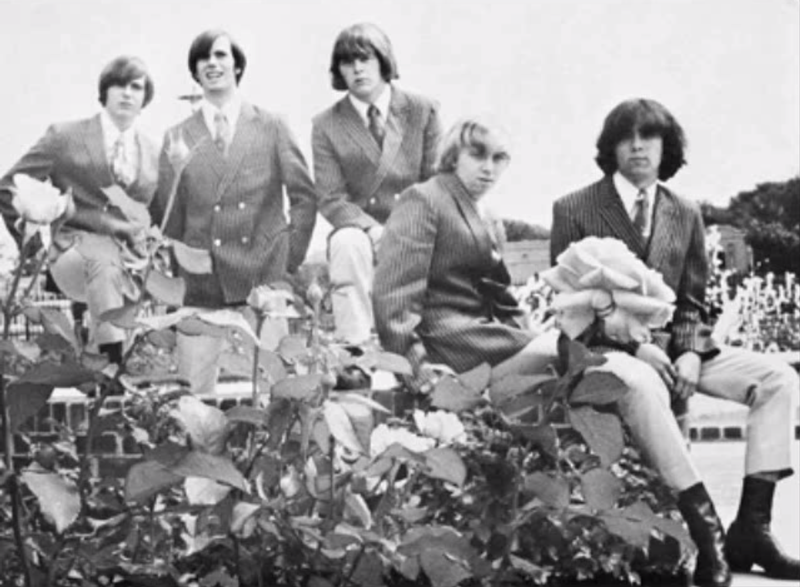 They recorded two singles in 1968, the first being their flagship 'I Cannot Stop You' b/w 'Don't Walk Away', which was written, arranged and produced by Dick Wagner. This 45 was recorded in Cleveland and issued on two different labels, Coconut Groove and U.S.A. Each release has a slightly different horn mix played by Don Sheets, with the later version featured here on TWOS being noticeably more prevalent.

Their second single ('Day Don't Come' b/w 'Gotta Take It Easy') is a Mark Barkan-Ritchie Adams cover that had previously been issued by the Fountain Of Youth. This 45 was also released on U.S.A., but only sold about 35,000 copies compared to the 300,000+ of their debut. The band stayed together into 1970 until finally deciding to call it quits. In 2002, they reformed to release a compilation CD of their records and previously unreleased material, and also performed a reunion concert.

I Cannot Stop You

Ya Gotta Have...Moxie, Volume One