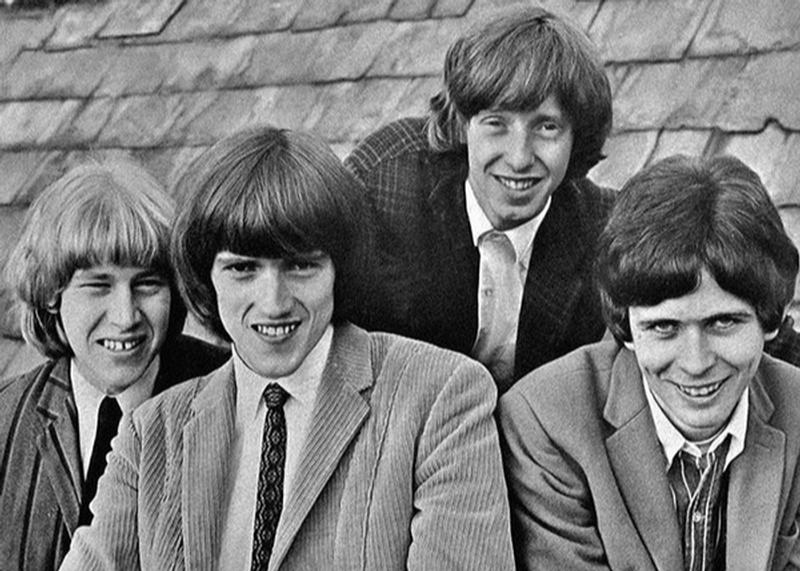 Originally called the Hootenannys, the Creatures hailed from Dublin, Ireland but also experienced a decent amount of fame in the U.S. when they signed with Columbia and were heavily promoted by producer Neil Levenson, who took them on a whirlwind tour of America, getting them numerous appearances on local TV shows, radio, and in nightclubs. Original members included Frank Boylan (bass), Brian Harris (lead guitar), Liam McKenna (lead vocals, guitar) and Ray McDonald (drums).

In early 1966, they released their first single ('Turn Out The Light' b/w 'It Must Be Love'), which became a minor hit in the U.S. In mid '66, during a tour of the U.S., McDonald left and was replaced by Fran Byrne (drums). For their third and final single, they recorded an excellent rendition of the Barry Mann and Cynthia Weil penned 'Looking At Tomorrow', which was also produced by Levenson and originally released in late 1966.