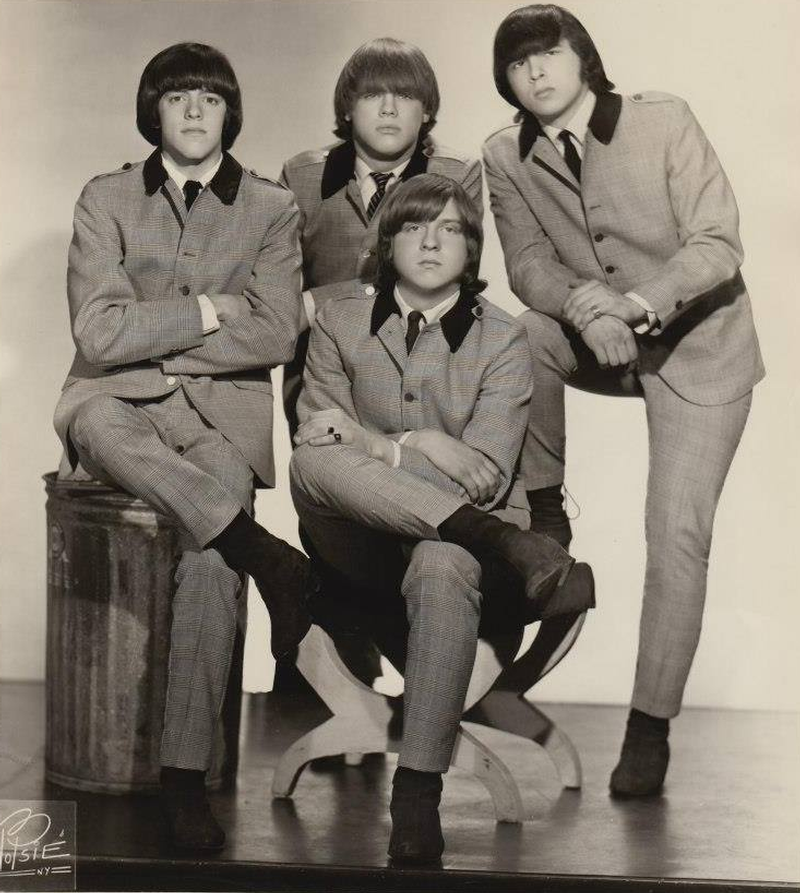 Their lone 45 includes the outstanding garage-psych number 'Love Ain't Makin' It No More' on the A-side and, after it was released, the group became local legends when their high school board refused to let them back into school until they cut their hair. Despite a letter from Mercury, the board held their ground and kept them out of school for an entire year!

Throughout the late 60s, the band went through various personnel changes, but managed to stay together until 1969. There has been some speculation that Mercury Records initially misspelled the name of the band, calling them the Sapians, instead of the correctly spelled "Sapiens", but this has yet to be confirmed.

Love Ain't Makin' It No More