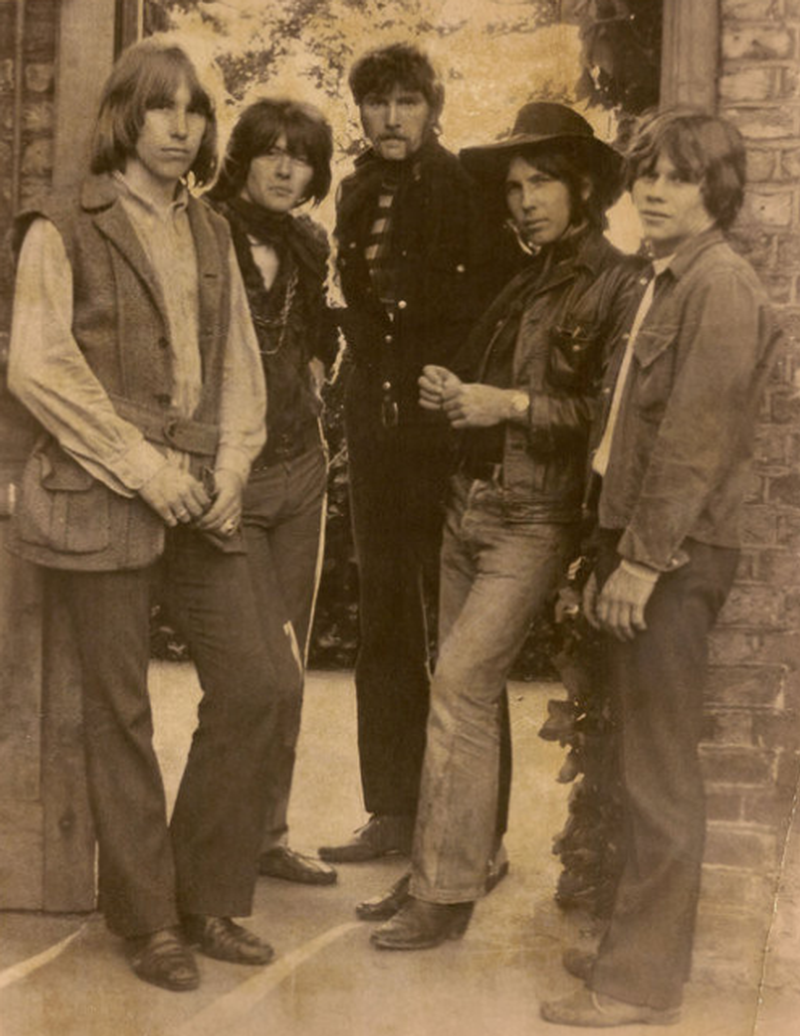 The group signed to the Major Minor label and issued their first single (the outstanding 'My Clown' b/w 'Dandelion Seeds') in June, 1968. They shortly followed this up with a full length, self-titled LP appropriately released in July. The LP is quite good and includes the standout tracks 'Friendly Man', 'The Way' and 'My Clown'. A second 45 was issued in the fall of 1968 and includes a notable alternate version of 'The Way' on its flip side. Unfortunately, none of their records sold that well which prompted the band to split up in early 1969. Newman ended up becoming a well respected sound engineer while James went on to work with Cat Stevens, among others.