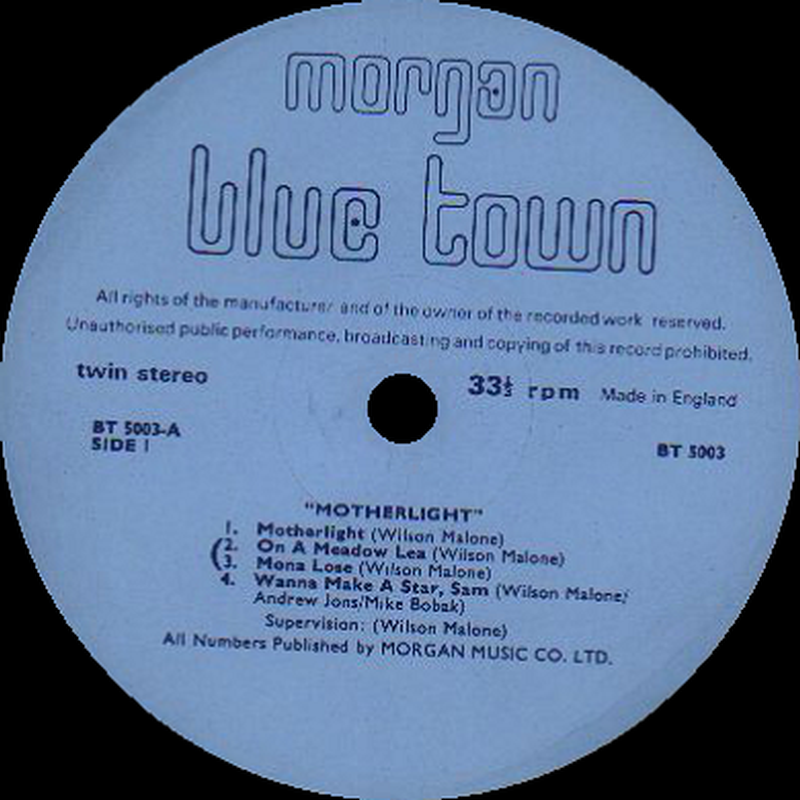 Motherlight is an excellent slice of late 60s British prog-psych, with songs 'On A Meadow Lea', 'House Of Many Windows', and the quirky but cool 'Burning The Weed' being album highlights. It should also be noted that Malone was a member of Orange Bicycle as well, who was briefly on hiatus from that band at the time.